Southampton defender Yannick Vestergaard has been linked with a move to the Bundesliga with Werder Bremen, according to reports from Germany.

The Saints defender, who has been out of the team since the defeat to Everton, has been linked with a return to Germany, with struggling outfit Werder Bremen looking at a deal. 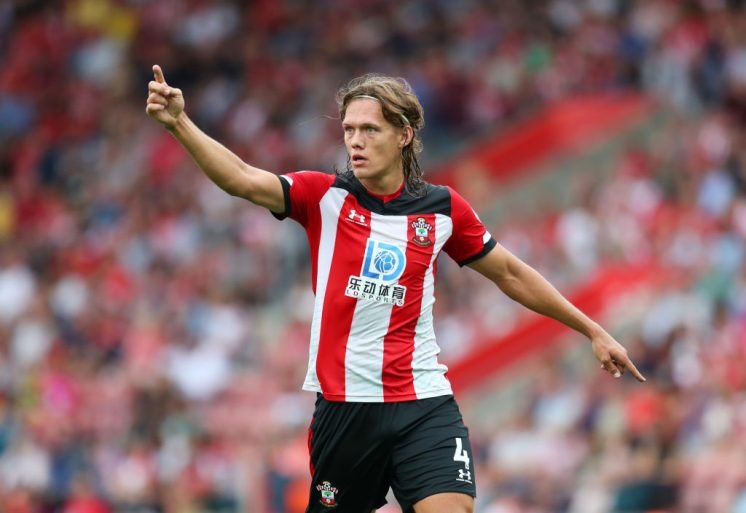 According to DeichStube, via Ronan Murphy, Vestergaard is seen as a solid option for Werder Bremen, who currently sit in the relegation zone in the German top flight.

Vestergaard previously played for Bremen in the 2015/16 season, and could be in line for a return to the club.

Vestergaard looks to be out of Ralph Hasenhuttl’s plans, which could lead to him finally leaving the club soon.

Saints could be looking to improve other areas of the pitch in January, so selling Vestergaard could raise valuable funds to sign other players. 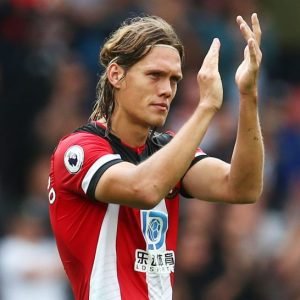 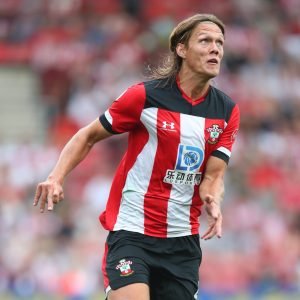