Southampton are reportedly battling AC Milan, Watford and Bayer Leverkusen in the race to sign Jean-Clair Todibo from Barcelona.

According to claims from ESPN in Spain, the La Liga giants are ready to offload the promising Frenchman in the January transfer window.

Barcelona moved quickly to sign Todibo after he shone at Toulouse, but the defender has struggled to break into the first-team plans of Ernesto Valverde at Camp Nou.

Southampton, who were linked with the 20-year-old in the summer, have ‘knocked on the door’ about a possible January deal, alongside Milan and Watford, while Leverkusen are also closely monitoring his situation. 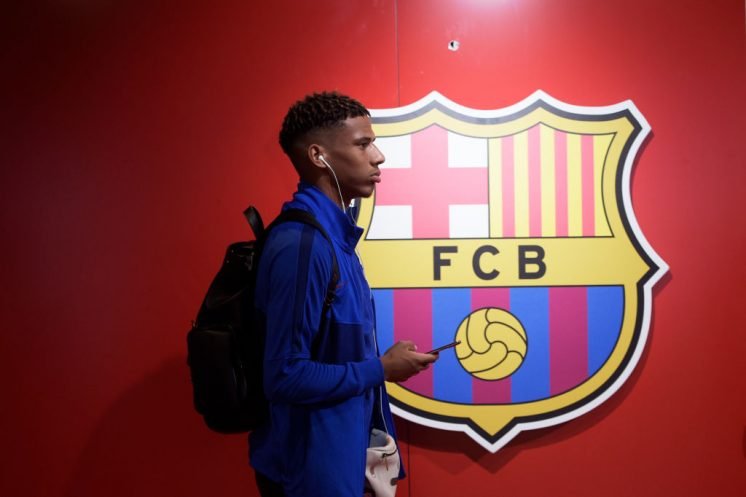 Saints definitely need to add to their defensive options in January, and Todibo would undoubtedly be an improvement on the current centre-backs.

While a more experienced, accomplished defender may be craved by sections of the club’s fan base, Todibo is a classy operator who is good on the ball and physically gifted.

Moving to the Premier League appears to be a good next step for the Frenchman, and if Saints can tie up a deal for the Barcelona youngster, it’d be a genuinely positive move.

Would Todibo be a good signing for Southampton? 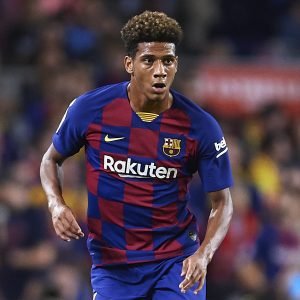 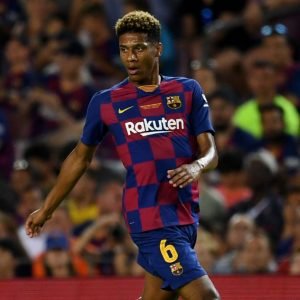