Southampton are reportedly willing to consider offers for Jannik Vestergaard in the January transfer window.

According to the printed edition of The Sunday Mirror, as cited by The Boot Room, Saints are prepared to listen to loan approaches for their most-expensive defender.

Vestergaard joined the club in 2018 for £18 million from Borussia Monchengladbach but has failed to convince during his time at St Mary’s so far.

The 27-year-old had been a regular under Ralph Hasenhuttl until last month, with the Denmark international’s most recent appearance in a Southampton shirt coming in November’s 2-1 home defeat to Everton. 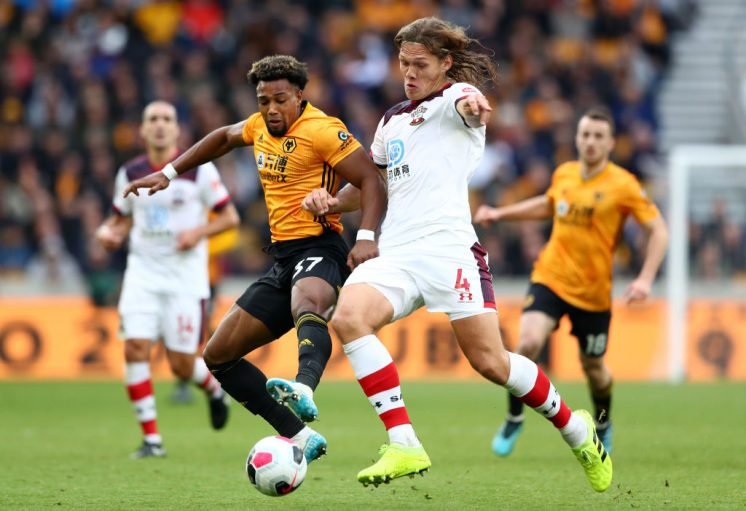 Vestergaard simply hasn’t been good enough for Saints, and it appears as though he has lost his place in Hasenhuttl’s plans for the time being, with Jack Stephens and Jan Bednarek preferred in central defence.

Freeing up funds by selling him in January may be the favourable option for Southampton, but whether or not there would be many takers is unclear.

However, offloading Vestergaard and making room for perhaps another new centre-back could be the best option for all parties.

Saints are in dire need of added defensive reinforcement, and if the Dane is to regain some form, a temporary move away could be just what is required.

Should Saints keep Vestergaard in January? 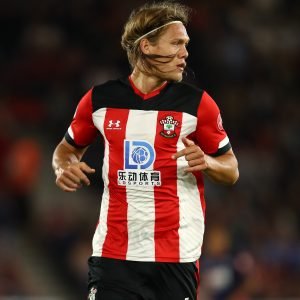 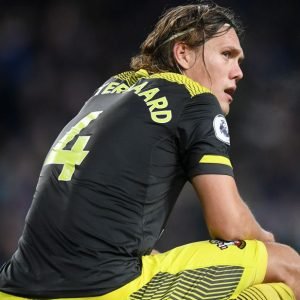