Ralph Hasenhuttl has conceded that Alex McCarthy could have done better with Newcastle United’s late winner against Southampton on Sunday afternoon.

Having led for much of the second half, Saints were pegged back and then beaten late on by the Magpies, who took all three points at St James’ Park to ensure that the visitors remained in the relegation zone.

Danny Ings opened the scoring before Jonjo Shelvey equalised. Then, with minutes to go, Sean Longstaff’s powerful strike from distance was parried by McCarthy only into the path of Federico Fernandez, who could hardly miss. 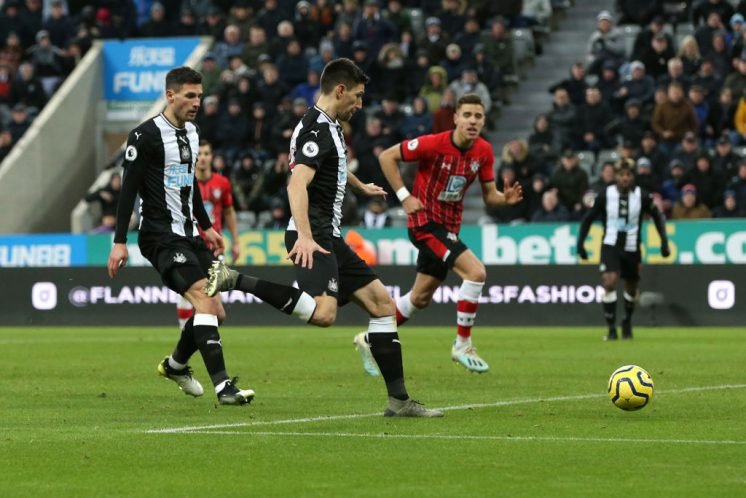 Hasenhuttl, as quoted by The Daily Echo, spoke ruefully about his side’s failure to make their dominance count, and also admitted that his goalkeeper might have been able to push the initial effort further from his own goal.

Both goals we can defend because the first one is a cross where we had a lot of players in the centre.

The second one is a pity because I think Alex can clear the ball further. We must follow them to the goal, it’s a pity.

I haven’t seen a lot of chances for Newcastle, but we had a lot. In the end, it was a good away game but sometimes football is not so fair.

McCarthy has made some crucial stops in the past few weeks, but his performances also haven’t been without their fair share of errors. 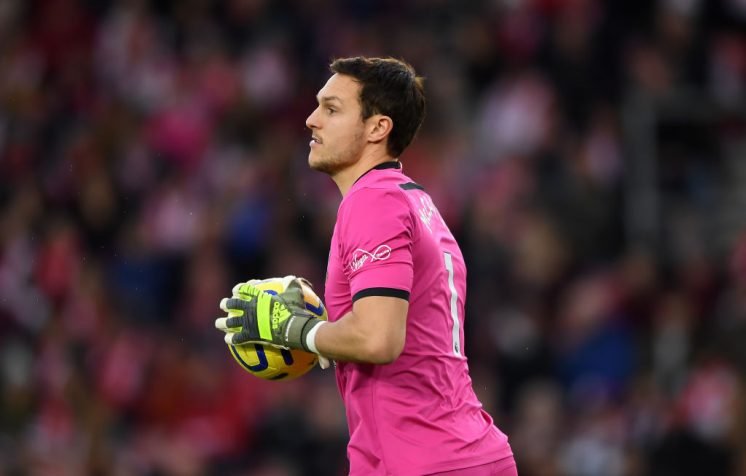 The experienced goalkeeper has been shaky when coming for crosses and has hardly convinced with the ball at his feet.

He should have done better with Longstaff’s effort from distance, but it did come through a crowd of bodies at some pace.

McCarthy is still Saints’ best goalkeeper, and following Angus Gunn’s dismal form in the first part of the season, it wouldn’t make much sense to remove him from the starting line-up.

Was McCarthy at fault for Newcastle's second? 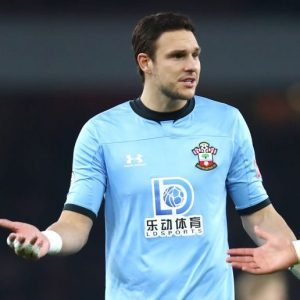 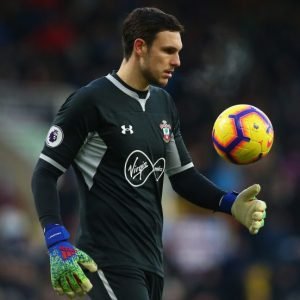