Fraser Forster has got his mojo back at Celtic, and he continued his fine form with a standout display in the Betfred Cup final.

The experienced goalkeeper lined up for the Hoops as they locked horns with rivals Rangers at Hampden Park.

Forster was at his excellent best throughout, as he thwarted Alfredo Morelos and his teammates.

Celtic, who were forced to sit back with just 10 men after a red card, owed much of their victory to the goalkeeper, who capped an incredible performance with a penalty save. 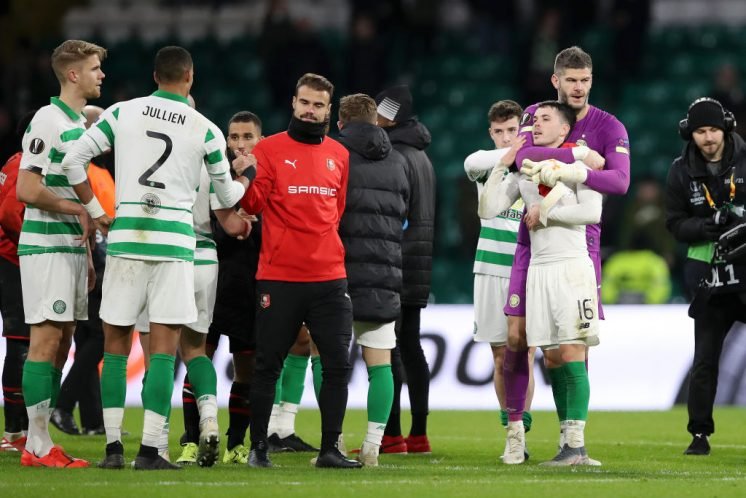 Forster helped Neil Lennon’s side to their first bit of silverware this season, and these Saints fans were all full of praise for the shot-stopper…

Twitter: Intriguing afternoon. McCarthy clanger whilst Forster has yet another worldie in the Scottish Cup Final. Personally… https://t.co/Wcnc27eoS7 (@seany23stringer)

Twitter: There’s something seriously wrong with our club when players leave and show their real potential yet can’t do it at… https://t.co/jhYQfVOLBj (@PorteousStuart)

Twitter: Fraser Forster was an absolute wall today #saintsfc could do with him in that sort of form (@ChalkyMcguckin)

Twitter: That Fraser Forster lad looks decent, saints should try to bring him in in January #SaintsFC (@ReeceClark2)

Forster had been in dire need of a move away from St Mary’s, and it seems as though Celtic was the perfect destination for him.

After some years of misery at Southampton, he is playing with confidence and has a smile on his face once again.

It is games such as these that prove he does still have plenty to offer at the top level, and perhaps his role in Celtic’s cup final win will provide Saints with food for thought. 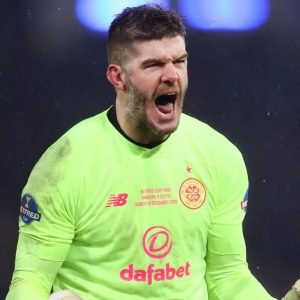 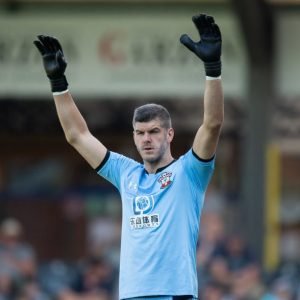