Ralph Hasenhuttl believes Ryan Bertrand is ‘investing much more’ than he previously was.

The left-back has had a mixed season so far. He began as the club’s starting left-back but was dropped for a period, with unnatural fits in the left-back position preferred.

Bertrand reclaimed his place in the team but was given a straight red card, resulting in a three-game ban, during the 9-0 defeat to Leicester City.

He has, however, been in resurgent form since the sending off, and has contributed with a goal and an assist in his three most recent outings. 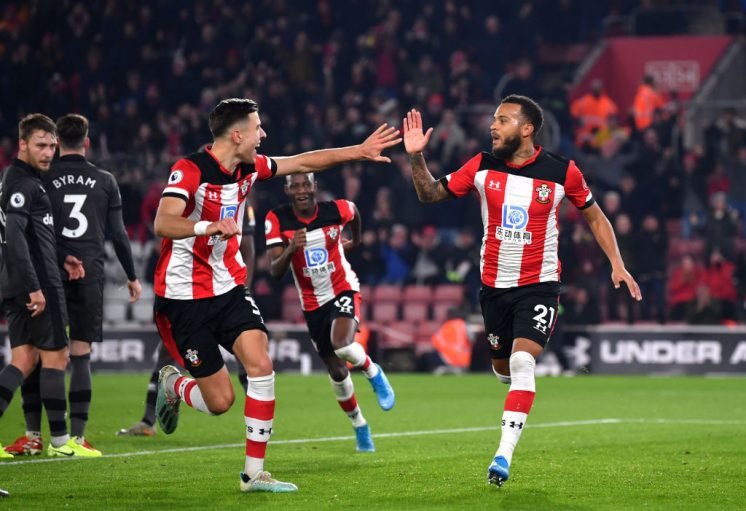 The strike came in Southampton’s 2-1 win over Norwich City, and Hasenhuttl told the media after the game that he feels Bertrand is now pushing himself more for the team.

Ryan has come back from his suspension much stronger. Three positive performances in a row and now he’s scored as well.

This is no coincidence because he is investing much more for the team now. That’s important for him but also for us.

Bertrand has looked far better in the past couple of weeks, and it was good to see him get on the score sheet against Norwich. 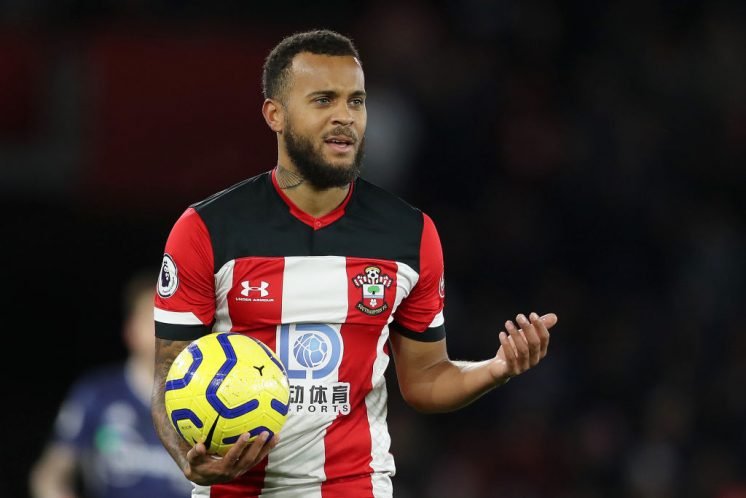 He still has plenty of work to do to win over his critics, but the recent displays have been encouraging.

Bertrand was particularly impressive against Arsenal, as his quick thinking from a free-kick enabled Danny Ings to race clear and open the scoring in a 2-2 draw.

Now, the key will be consistency. As Southampton’s most senior player, leading by example and performing to a high standard is essential for the second half of the season.

Have you been impressed with Bertrand this season? 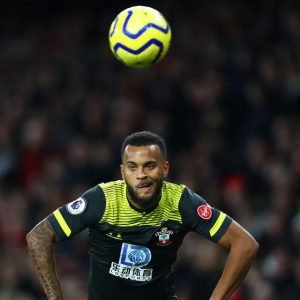 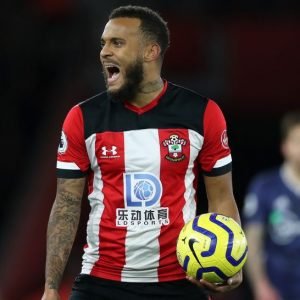