Sofiane Boufal is set to train on Saturday as he steps up his recovery from a toe injury.

Ralph Hasenhuttl spoke to the media ahead of Southampton’s trip to Newcastle United this weekend and was asked to deliver an update on the condition of his winger.

Boufal came on in the 2-1 win against Watford but exacerbated his injury, which saw him left on the bench for the victory over Norwich City just days later. 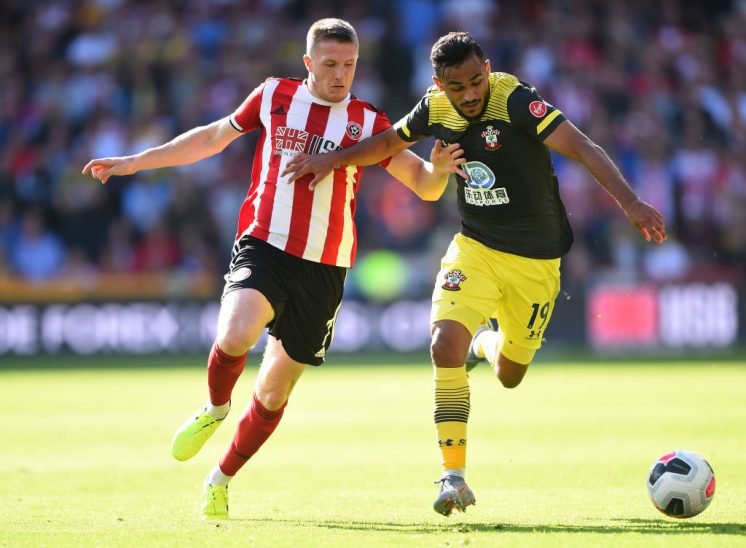 The Morocco international has not trained since the midweek win, but Hasenhuttl confirmed that he would have a chance to prove his fitness in Saturday’s training session.

It sounds like Boufal hasn’t made his toe injury any worse, as such, and it worked out well that Saints didn’t need him in the win over Norwich.

He was excellent after coming off the bench in the Watford game, and his fitness could prove to be crucial in Southampton’s pursuit of Premier League survival this season.

Whether or not he will be involved at Newcastle remains to be seen, but having him available would certainly come as a big boost in yet another massive game.

Would you risk Boufal against Newcastle? 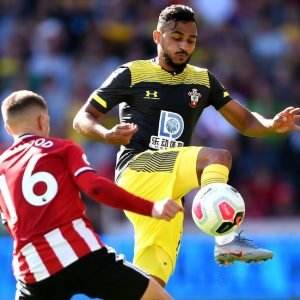 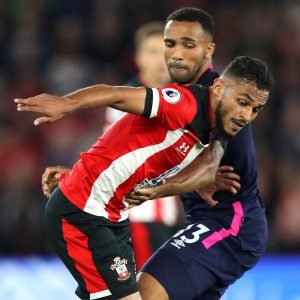