Southampton moved out of the bottom three with a huge 2-1 win over relegation rivals Norwich on Wednesday night.

Danny Ings and Ryan Bertrand scored the goals in the first-half to seal the three points, with Teemu Pukki’s second-half strike a mere consolation.

Ings opened the scoring when he flicked the ball on from James Ward-Prowse’s free-kick, giving Tim Krul no chance in the Norwich goal.

These Southampton fans reacted to his performance… 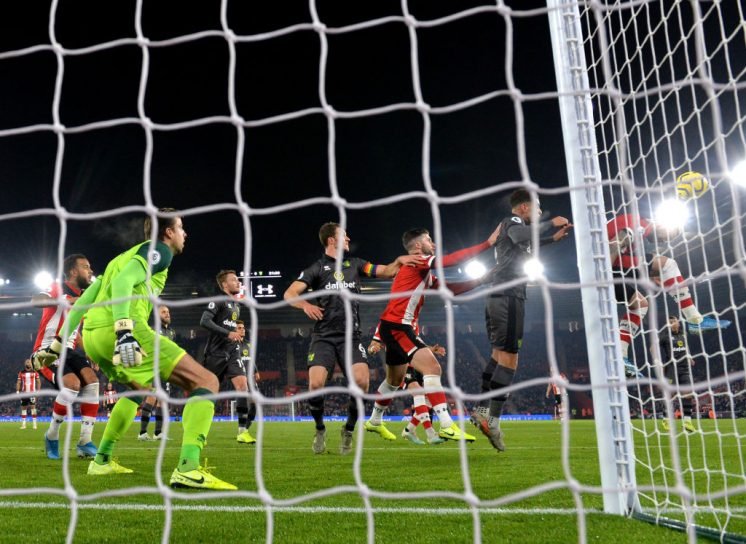 Twitter: Liverpool fans laughed at us for paying £20m for Ings😂😂😂😂 #SaintsFC (@danhargraves_)

Ings has been sensational for Southampton this season and appears to be dragging them out of the relegation battle with his goals. He has now scored in four successive Premier League matches, for the first time in his career, and scored in back-to-back win for Ralph Hasenhuttl’s side.

The forward made a fantastic run for his goal, evading the attention of any Norwich player in the box to nod the ball past Krul. Ings was also important in the sense that he was the trigger for the forward press to close down Norwich defenders and force them to go long – virtually handing the ball back to the Saints. 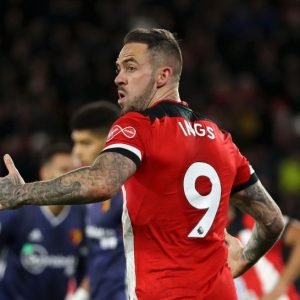 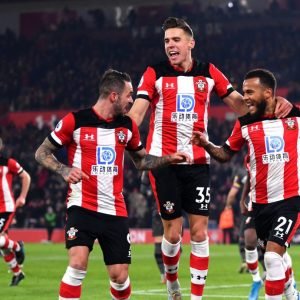