Southampton picked up a gigantic win at the bottom of the Premier League as they beat Norwich 2-1 at St. Mary’s.

The win sends Southampton out of the bottom three and above Everton in the table heading into the weekend.

After the game, Southampton posted a clip of Jack Stephens celebrating the full-time whistle on the pitch.

These Southampton fans reacted to the clip…

Twitter: @SouthamptonFC @jackstephens_18 Has stepped up big style… Becoming a leader in the back 4… 👍👍 (@bagpuss1961) 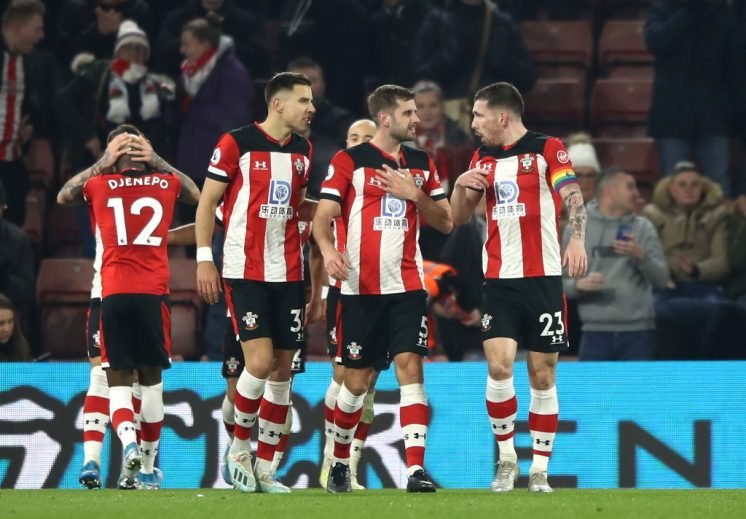 Stephens’ Southampton career appeared to be getting away from him when he lost his place last season and at the start of this, but he has forced his way back into the starting XI and is making a real difference at the back. By no means is he the perfect defender and he has made mistakes, yet his calmness on the ball at the back and ability to read danger has made him a crucial part of Ralph Hasenhuttl’s side.

The likes of Maya Yoshida and Jannik Vestergaard are going to seriously struggle to get back into the team if he can continue to play as well as he has in recent weeks. 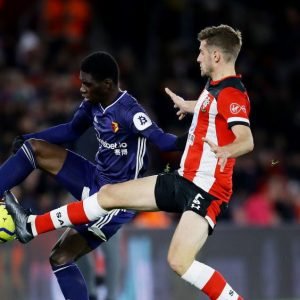 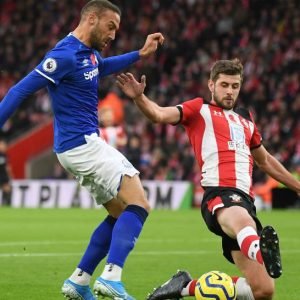