Southampton lifted themselves out of the bottom three on Wednesday night with a 2-1 win over Norwich at St. Mary’s.

Ralph Hasenhuttl’s side were superb in the first-half as they swept Norwich away and went into the break 2-0 up, thanks to goals from Danny Ings and Ryan Bertrand.

The latter tapped the ball home from close range to make it 2-0 after a flick-on from Shane Long after a James Ward-Prowse corner.

These Southampton fans reacted to his goal… 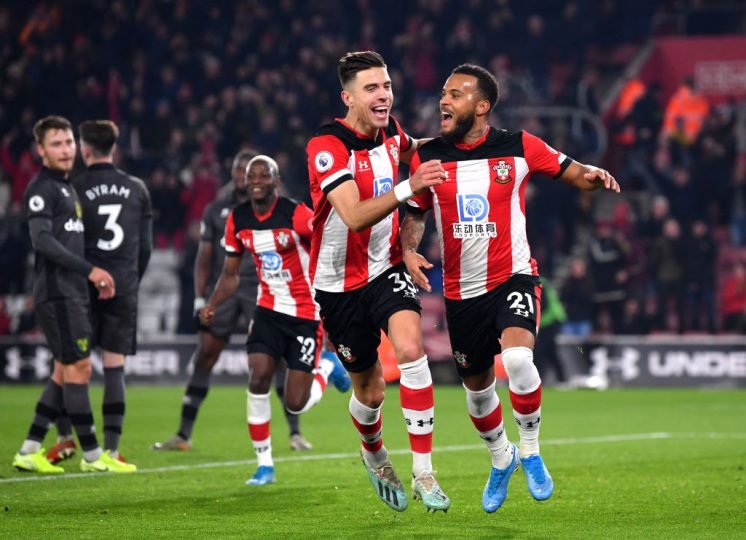 Twitter: @SouthamptonFC Get in lads move on up that table 🙌🏼 (@LP_KJQ)

Whilst it was an excellent delivery from Ward-Prowse and a good win in the air from Shane Long, it was abysmal defending from Norwich’s point of view. Bertrand was in acres of space in the six-yard box to tap home, with no Norwich players anywhere near him – allowing him to convert under no pressure – sealing the win.

Bertrand has been a big boost coming back into the side, being a natural left-back, and is starting to have a huge impact on the team. His experience and quality at left-back is helping Southampton defensively and offensively.

Will Southampton stay up? 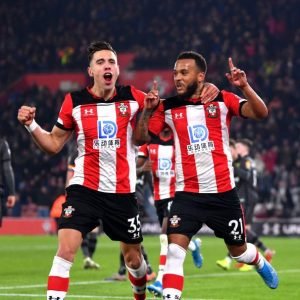 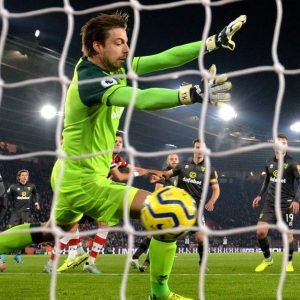