Norwich City manager Daniel Farke believes Angus Gunn has what it takes to bounce back from his difficult start to the season at Southampton.

Speaking ahead of last night’s clash between the two sides, the Canaries boss was quizzed about the difficult period that the 23-year-old has endured.

Farke managed Gunn at Carrow Road two seasons ago, as Manchester City loaned him out to the club while they were in the Championship.

It was the England Under-21 international’s showings for Norwich that convinced Southampton to sign him in a £10 million deal, but he has fallen out of favour this term after some underwhelming displays. 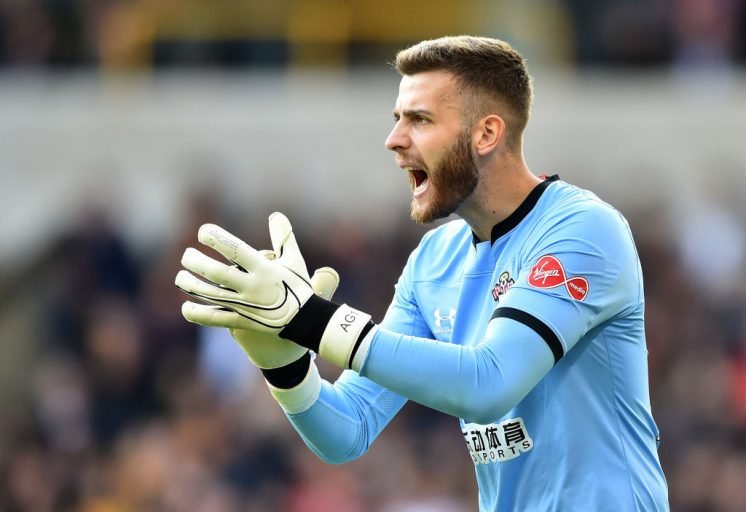 Farke remains confident that Gunn will come back stronger, however, and as quoted by the Canaries’ official club website, labelled him a ‘fantastic’ goalkeeper.

Angus, without any doubt, is a fantastic goalkeeper. They have some great keepers. It’s tough for him to be out the team at the moment. But, players have to be patient.

Gunn is still young, and he does have his best years ahead of him. He’s had a torrid time this season and Alex McCarthy has provided the back-line with some much-needed stability in recent weeks.

Ralph Hasenhuttl arguably took too long to remove him from the firing line, with a catalogue of errors followed up by a 9-0 defeat to Leicester City undoubtedly knocking his confidence.

Whether or not Gunn can bounce back at Southampton remains unclear. But for now, he’ll need to bide his time and hope that when the chance to usurp McCarthy arises once again, he grabs the opportunity with both hands.

Who is the better goalkeeper? 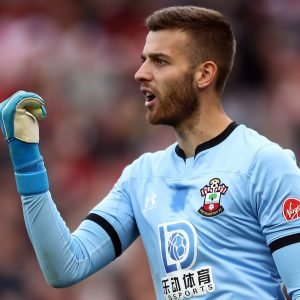 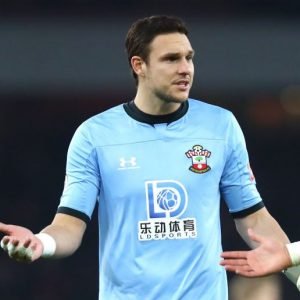