Moussa Djenepo is among the final five nominees for the Confederation of African Football’s Young Player of the Year award.

The Southampton winger was recognised for his exploits in the past year when a 16-man shortlist was revealed by CAF towards the end of November.

Twitter: A great honour to be shortlisted and recognised, thank you

However, with the first voting phase concluded, the Mali international has made the cut for the five players who are up for the 2019 award. 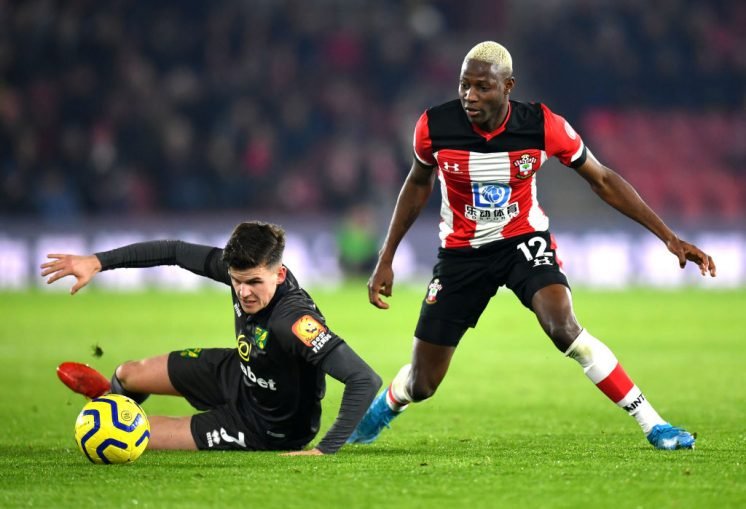 Djenepo is joined by Krepin Diatta of Club Brugge, Victor Osimhen of Lille, Achraf Hakimi of Borussia Dortmund and Samuel Chukwueze of Villarreal.

It’s good to see Djenepo receiving appropriate recognition for how well he has played this year.

He enjoyed a strong campaign with Standard Liege before proceeding to show promising signs for Mali at the Africa Cup of Nations in the summer. 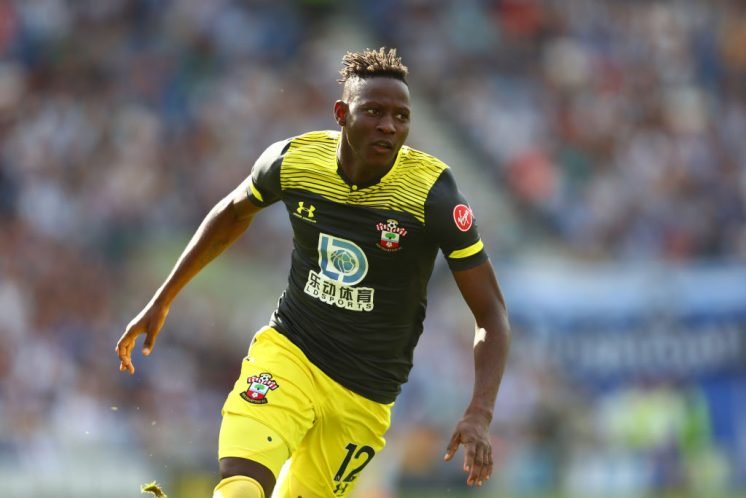 Although his start to life at Southampton has been plagued by injury, Djenepo has been excellent when given the opportunity, with two goals and one assist to his name already.

Osimhen is likely to be the favourite for this award given the marvellous year he has enjoyed with Charleroi, Lille and Nigeria.

However, Djenepo can take immense pride from being in the frame for the CAF Young Player of the Year accolade. 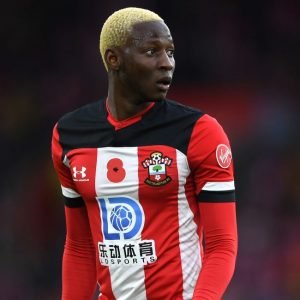 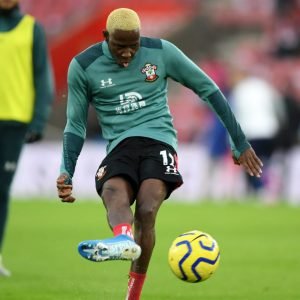