Southampton appear to be facing significant stumbling blocks in their pursuit of fresh faces at boardroom level.

Matt Crocker was recently appointed as the club’s new director of footballing operations, but according to claims from David Ornstein of The Athletic, more pressing matters remain at hand.

It is claimed that Southampton currently have issues that are ‘unheard of’ at Premier League level, with candidates who have been keen to fill the roles vacated by the departures of Les Reed and Ross Wilson left unsure about how to actually apply. 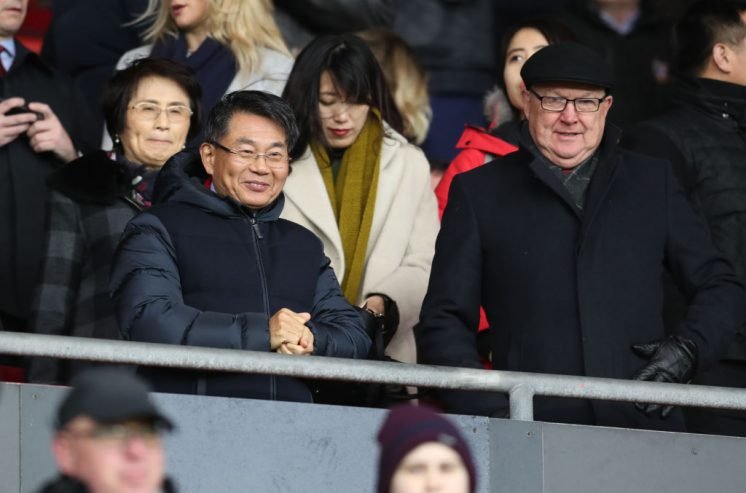 According to Ornstein, ‘several’ people have been interested in taking up a role in Saints’ hierarchy, but have not had anyone to contact, meaning that their approaches have largely filtered through to the club’s secretary Ros Wheeler.

One candidate, as per the column, took it upon himself to have his CV translated into Mandarin to communicate directly with Southampton owner Gao Jisheng after being left ‘perplexed’ by the lack of clarity over the application process.

It all seems like a bit of a mess, but that’s hardly any surprise given the upheaval at boardroom level in the past couple of years.

Crocker’s appointment will provide encouragement given his knowhow of youth football and previous experience of working at Southampton, but the club must quickly create a team of individuals who work effectively within the infrastructure.

If Saints want to remain a Premier League club, they have to be run like one. Currently, that isn’t the case.

Will Saints stay up this season? 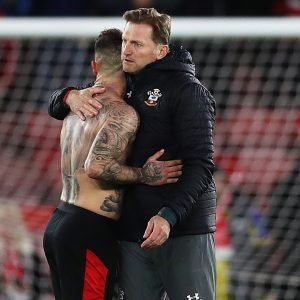 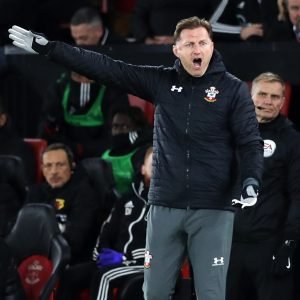