Ralph Hasenhuttl has admitted that Sofiane Boufal’s toe injury is ‘getting worse’.

The Moroccan was a doubt to feature against Watford on Saturday evening but came off the bench and helped Southampton to a 2-1 win.

Boufal earned praise from plenty of Saints supporters for his influential performance against the Hornets, with many calling for him to start against Norwich City on Wednesday.

However, in his pre-match press conference on Tuesday, Hasenhuttl ruefully stated that the winger’s condition has somewhat worsened.

Twitter: The manager has revealed @sosoboufal19 is a doubt to start against #NCFC due to his toe injury which has worsened. https://t.co/6SXgNhcfFW (@SouthamptonFC) 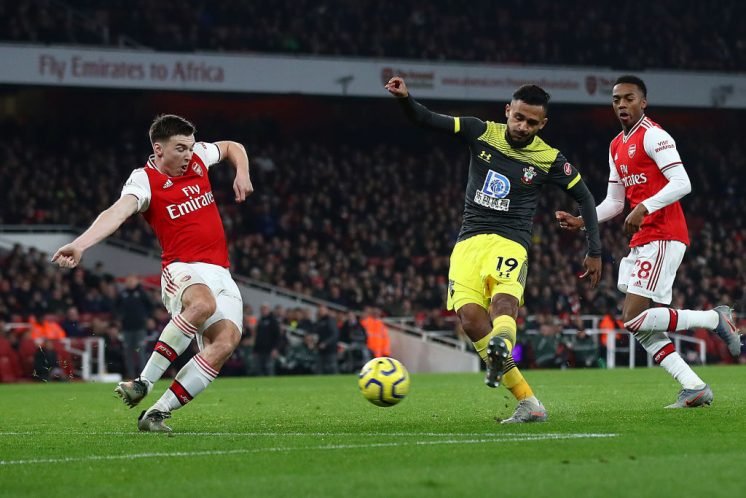 The boss did indicate that Boufal could yet be on the bench, but the chances of him starting are slim.

Boufal was excellent against Watford, and it would be an almighty blow not to have him available for another incredibly important game.

However, managing his fitness will also be crucial if he is to maximise his potential throughout the season.

Moussa Djenepo played through a tendon injury in September, and although he won Southampton a match against Sheffield United, he was forced to endure a lengthy spell on the sidelines.

In a hectic winter schedule, Boufal’s health must be prioritised. It could be up to Nathan Redmond now to step up against his former side.

Should Boufal be risked against Norwich? 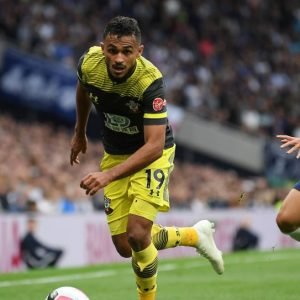 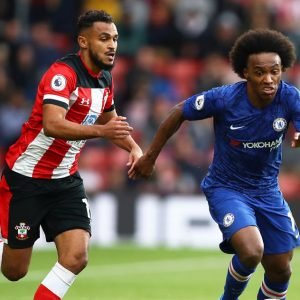