James Ward-Prowse scored the decisive goal as Southampton beat Watford 2-1, but he has since revealed that things could have been far different.

The midfielder slammed home a free-kick after Pierre-Emile Hojbjerg drove towards goal, only to be hauled down by Etienne Capoue.

Ward-Prowse is the usual set-piece taker for Saints, but Sofiane Boufal appeared to fancy his chances of becoming the hero against Watford.

The midfielder revealed after the game that he had to ward the Moroccan off taking the free-kick, with the winger evidently desperate to cap a superb cameo appearance with a goal. 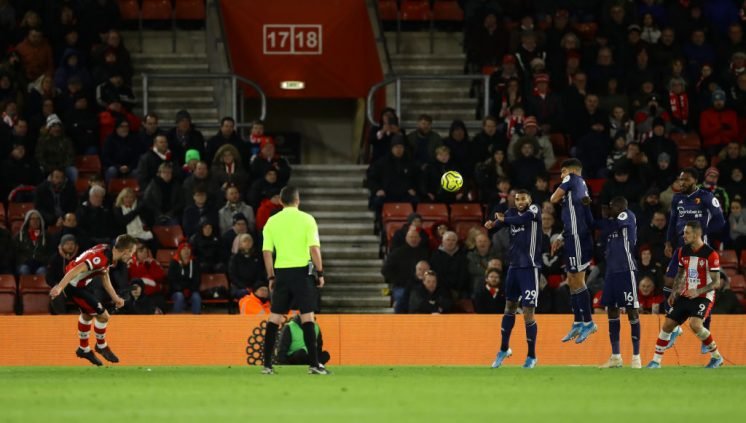 Speaking to the club’s official website after the win, Ward-Prowse joked about Boufal’s desire to take on the set-piece responsibilities against Watford.

The lads who came on made a real difference for us as well. Getting back into the game was important. You could feel the energy in the stadium really pick up after we scored.

I was feeling confident before the free-kick. I spoke to Sofiane before and said ‘this is mine’. He left it to me, and thankfully it went in.

Given the way Boufal was playing, it’s no surprise he was keen to grab the headlines with a match-winning goal.

Nevertheless, it was fantastic from Ward-Prowse, and his decision to insist upon taking the free-kick was vindicated as Saints secured a vital three points.

Boufal turned the game on its head and was by far and away the best player on the pitch. He’s surely now done enough to earn a start against Norwich City…

Have you been impressed by Ward-Prowse this season? 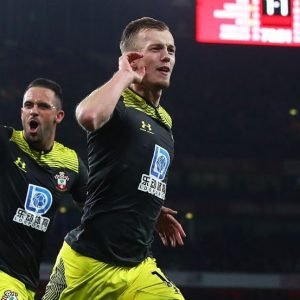 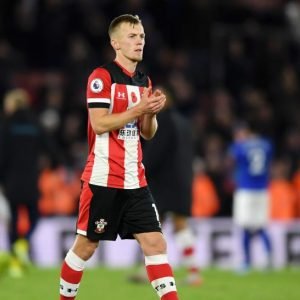