According to a report from David Ornstein for The Athletic, Steve Walsh is working as a ‘scouting consultant’ for Southampton.

Saints have been on the lookout for a new figure to head up their recruitment structure following the departures of Les Reed and Ross Wilson.

Matt Crocker was recently installed as the new director of footballing operations, but adding an expert in transfer dealings is thought to still be high up on the club’s agenda.

Walsh earned plaudits for his work at Leicester City during a highly successful period for the club, but his time at Everton is less fondly remembered. 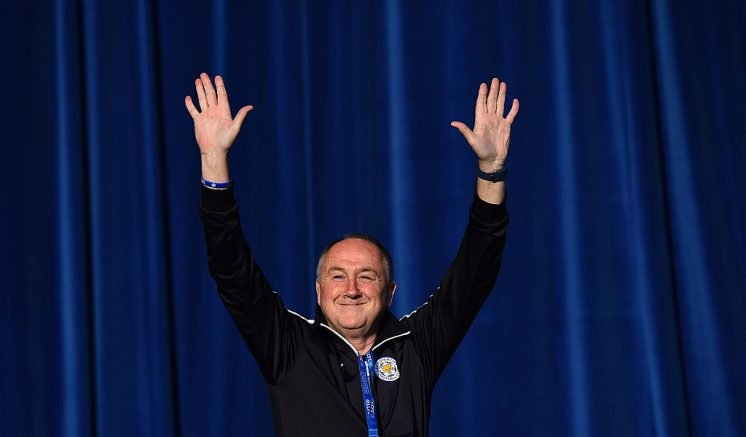 During his tenure at Goodison Park, he operated closely alongside Martyn Glover, who is now employed as Southampton’s chief scout.

Walsh struggled to show his quality at Everton, but they have hardly had any more success under the leadership of the highly-regarded Marcel Brands.

His work at Leicester, which entailed the unearthing of gems like Riyad Mahrez and N’Golo Kante, was hugely impressive, though, and it goes without saying that he is an adept talent-spotter.

Walsh’s pedigree would be valuable in an infrastructure that currently lacks clear footballing expertise, and he wouldn’t be a bad appointment if he becomes the new head of recruitment.

Would Walsh be a good appointment for Saints? 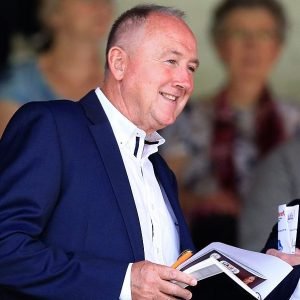 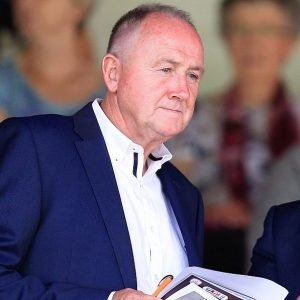