Southampton won a Premier League match for the first time since mid-September on Saturday as they defeated Watford 2-1.

Ralph Hasenhuttl’s men were able to shift the monkey from their backs at St Mary’s Stadium as goals from Danny Ings, and James Ward-Prowse secured a first victory on home soil since April for Saints.

Ismaila Sarr handed Watford a lead in the first half as he took advantage of a mistake from Jack Stephens.

However, Southampton fought back, and with the inspiration of second-half substitute Sofiane Boufal, found themselves growing into the game.

Saints’ persistence paid off as Moussa Djenepo’s low ball was smashed home by Ings, who netted his seventh Premier League goal of the season.

Ward-Prowse then completed the turnaround as he scored a free-kick in expert fashion, making it two goals in as many games for the midfielder.

Southampton remain in the bottom three but will be relieved to have finally claimed three important points. Here are our Power Rankings after the 14 Premier League fixtures that have been played so far. 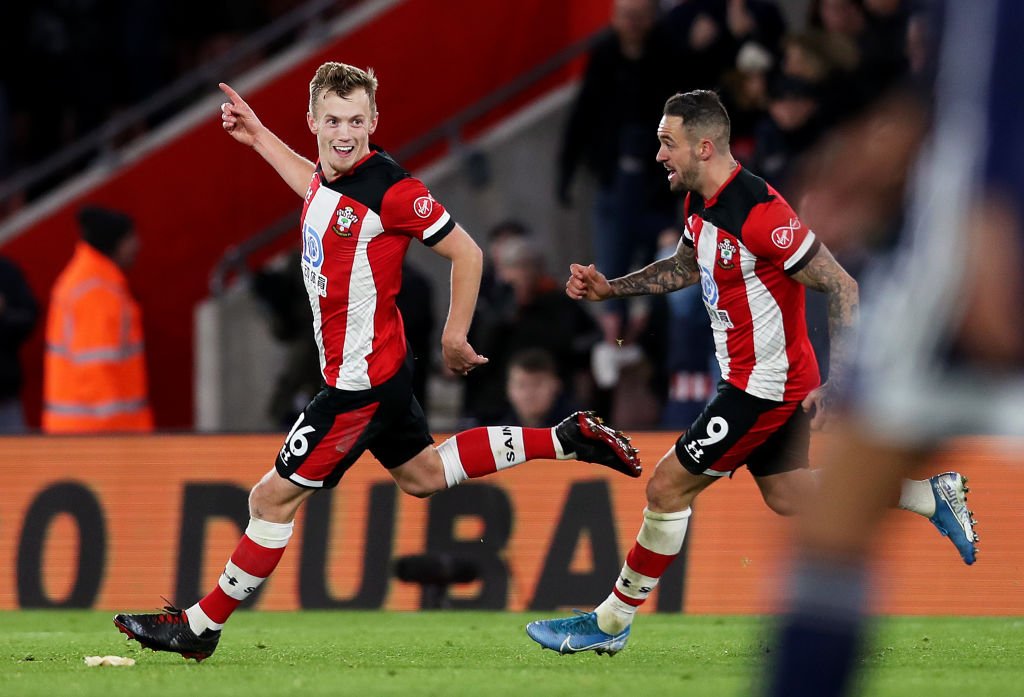 Ward-Prowse’s inclusion in the top five is more a reflection of how low the standard has been at Southampton this season than of the midfielder’s performances. However, he has scored two key goals in the past fortnight and netted in style against Watford. 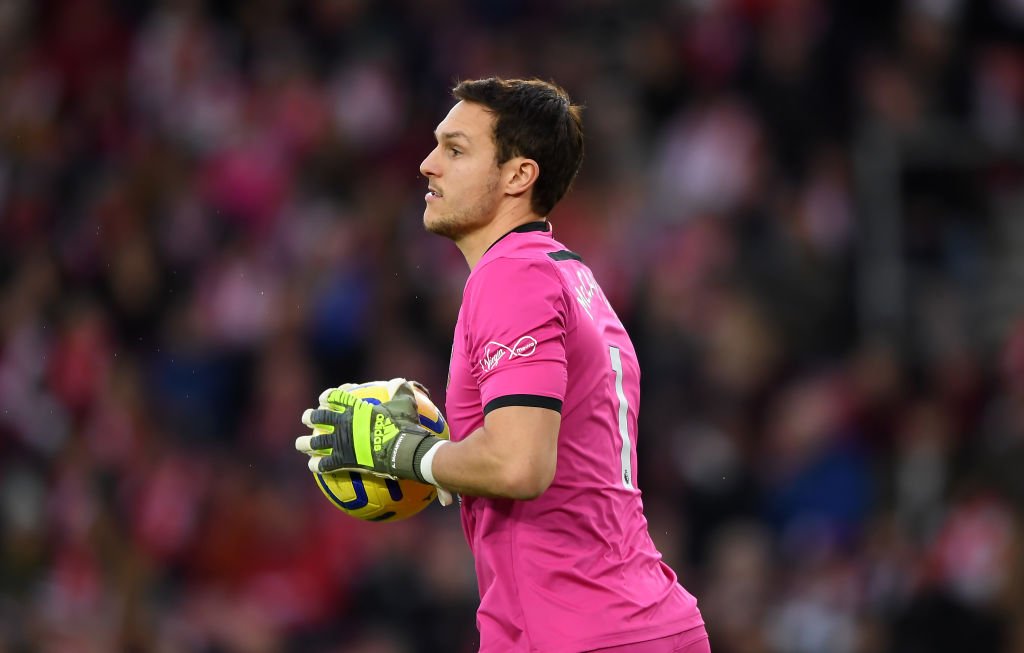 McCarthy has provided some much-needed composure at the back since his return to the team. He made some good saves against Watford and is worthy of his place in the top four. 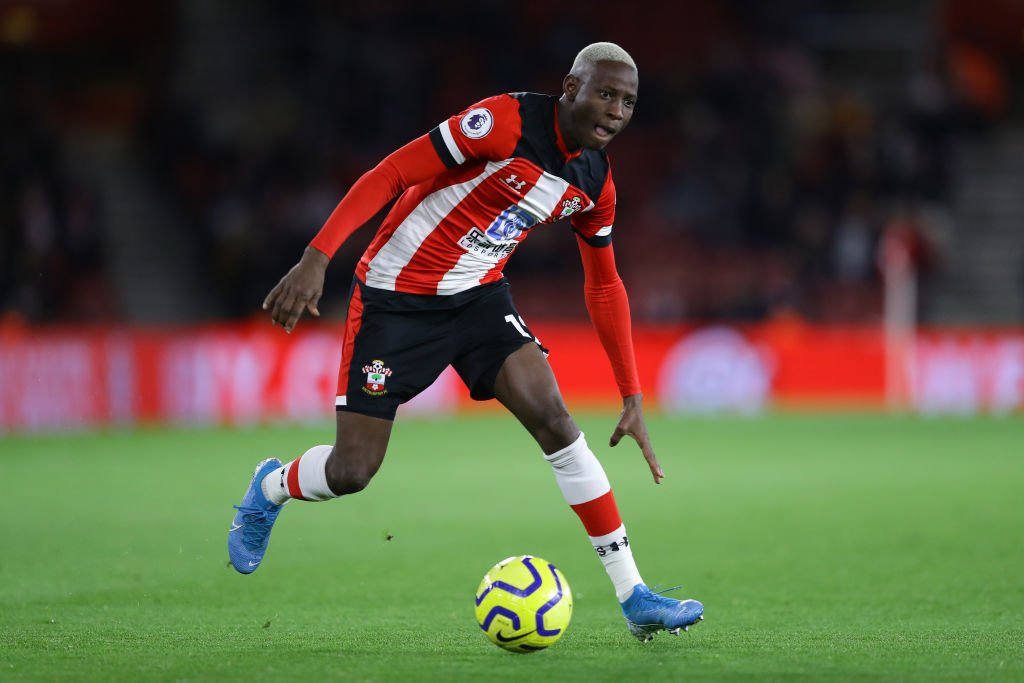 Djenepo has had a great start to life at Southampton and was a thorn in the Watford side throughout. He got himself an assist and continued to influence play with his pace, energy and excellent dribbling. 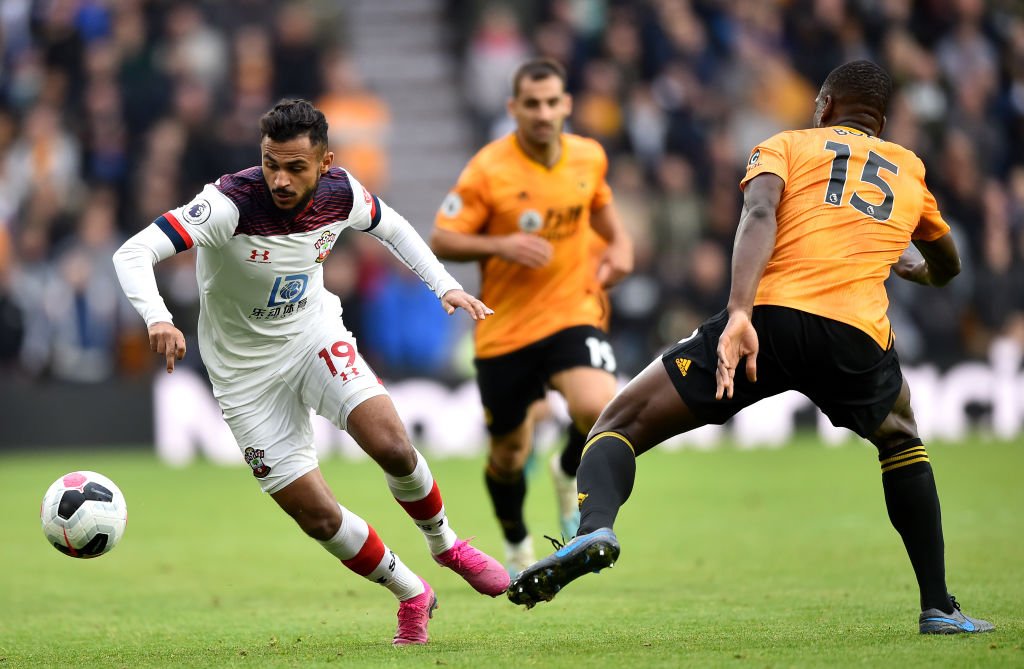 Boufal has changed games in recent times. His trickery and guile have caused all sorts of problems for opposition defenders, and he was the best player on the pitch upon his introduction against Watford. He must start when Saints face Norwich City on Wednesday. 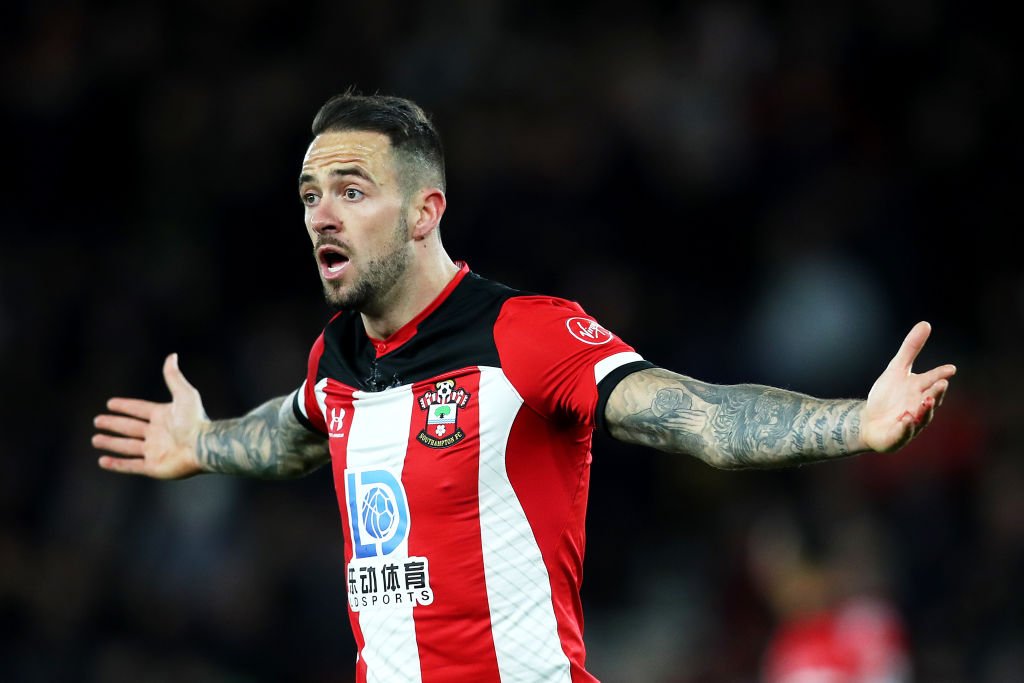 Who else but Ings for top spot? He’s been the only genuinely outstanding player for Southampton this season and continued his fine form with a goal against Watford. He’s arguably the most underrated player in the Premier League right now.