The one-time England international scored an excellent free-kick in the closing stages of the match to secure a much-needed 2-1 win for Southampton.

Ward-Prowse has been a mainstay in Hasenhuttl’s starting line-ups throughout the first half of the season, and the midfielder was preferred to Oriol Romeu alongside Pierre-Emile Hojbjerg again on Saturday.

Hasenhuttl praised his player, and as quoted by the club’s official website, said:

Against Everton, he was unlucky because the goalkeeper made a good save, but this time it was 2-1 which gives us the maximum lift.

He’s always there for such moments and that’s why he is so important for the team. 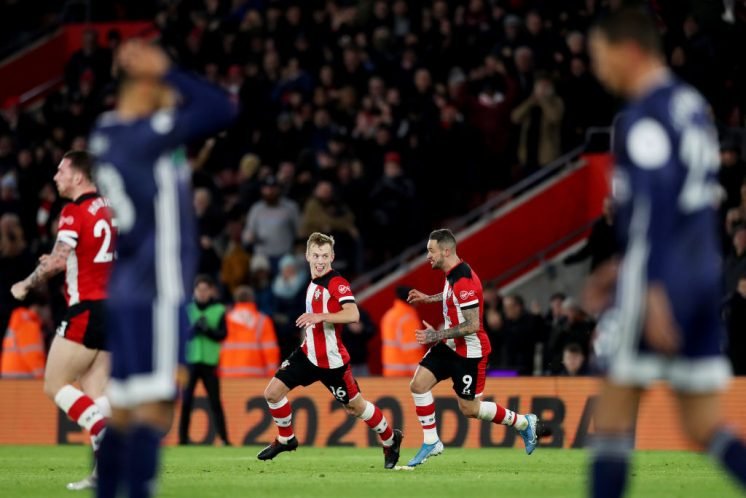 It’s always a very big moment for us and we know he is very strong.

Ward-Prowse has had a poor season for Saints, but he’s been in good form in front of goal recently.

He has scored four of Southampton’s most recent 10 goals – Danny Ings has netted six – and his effort against Watford was the pick of the bunch.

It goes without saying that Ward-Prowse must step up in the upcoming games, as Saints simply cannot afford to keep on turning in lacklustre midfield displays.

However, it doesn’t look like Hasenhuttl is even considering dropping him, and his threat from set-piece situations is clearly a large reason behind that.

Should Ward-Prowse start against Norwich? 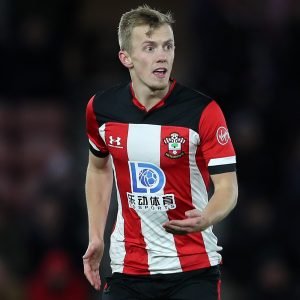 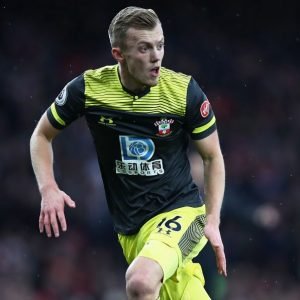