Southampton were forced to overturn a 1-0 deficit to defeat Watford 2-1 on Saturday evening.

Ismaila Sarr found the back of the net for the visitors after a sluggish start from Saints, but a second-half fightback saw Danny Ings and James Ward-Prowse score decisive goals for the hosts.

Ralph Hasenhuttl discussed the lacklustre first 45 minutes following the match and explained that he feels as though the team’s poor record at St Mary’s Stadium in recent seasons contributed to the performance. 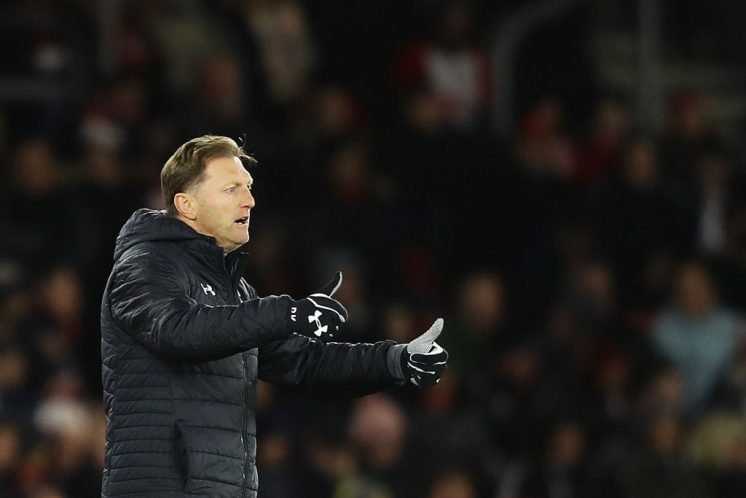 As quoted by The Daily Echo, he said:

We had a big discussion in the dressing room. The first half was far away from what we showed last weekend.

That was the really strange thing, it must be to do with the [recent] history of games in this stadium.

Winning a first home game since mid-April will be a huge weight off the shoulders of both Southampton’s players and Hasenhuttl himself. 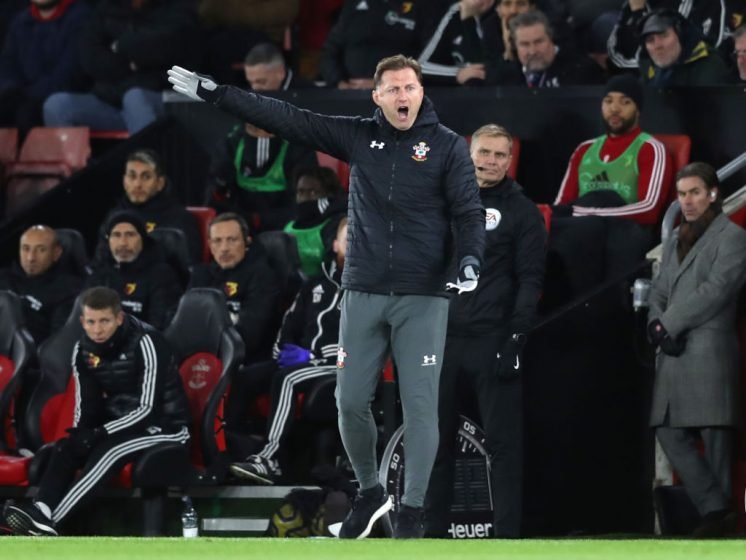 It was not pretty, nor was it convincing, but it was absolutely essential that the team took all three points away from Watford’s grasp as they continue to chase survival.

Southampton have been terrible at home for some time now, but perhaps the victory over the Hornets will be a watershed moment for the club. 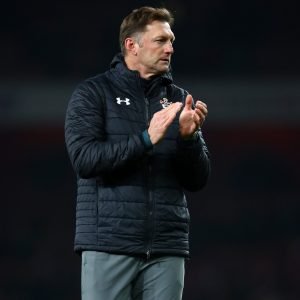 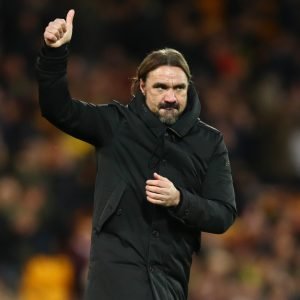