Boufal was impressive after his introduction early in the second. He was a key part of the Saints’ turn around late in the second-half, which gave the side a first home win of the season.

He showcased great skill and guile to help Saints draw level in the match. He provided a real creative spark for his team, something that was lacking throughout the first-half for the South Coast side.

Fans were so impressed by the Moroccan, that they are calling for Ralph Hasenhuttl to include the winger in the starting eleven against Norwich in midweek, ahead of Nathan Redmond, who is struggling in terms of form in recent weeks. 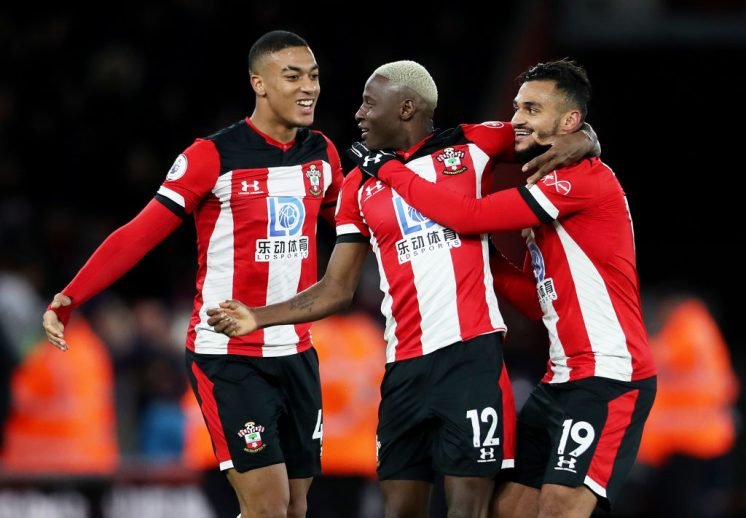 Twitter: @SouthamptonFC @sosoboufal19 One of the best in the squad and simply has to start against Norwich!

Twitter: @SouthamptonFC @sosoboufal19 Boufal has to start ahead of Redmond who has been woeful this season esp at home. Drop… https://t.co/JQV3lUP26w (@pnearn

Twitter: @SouthamptonFC @sosoboufal19 Achieved more in 1 minute that Redmond did in the time he was on the pitch. Got to start ahead of Redmond (@johnnysmithsfc)

I completely agree with the fans here. Every time Boufal comes off the bench, he provides so much in the attcaking phase, and definitely deserves more starting opportunities, and I do believe he should start against Norwich in midweek. 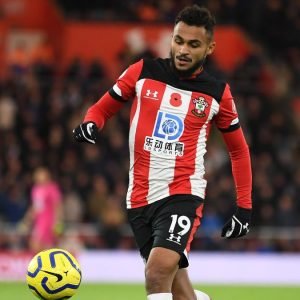 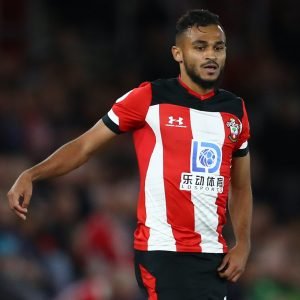