Southampton moved up to 18th in the Premier League table with a 2-1 win over Watford on Saturday.

They came from behind to win, with goals from Danny Ings and James Ward-Prowse sealing the three points for Ralph Hasenhuttl’s men.

Ings, in particular, was pivotal in the turnaround and these Southampton fans reacted to his performance against the Hornets.

Twitter: I wrote us off at half time. I’d give the world for Danny Ings to get a lifetime contract at full time. What a seco… https://t.co/bXTzCSAWei (@ScottWSFC)

Twitter: Danny Ings might be my favourite man on this planet. I’m also confident my dad and boyfriend wouldn’t even be mad at that. #SaintsFC (@_EmBen)

Twitter: Can Ings be made captain please? Not a joke #saintsfc (@Mark_Gale7) 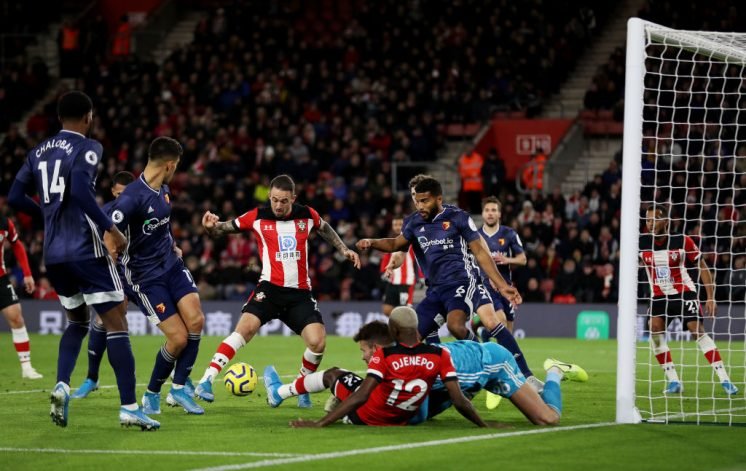 Twitter: What a player Danny Ings is by the way.. Very lucky to have him. #saintsfc (@andydavis1978)

Ings was superb for Southampton and at the heart of everything that good going forward in the second-half. He made clever runs into the channels to open up the play by dragging the Watford defence out wide, allowing for midfielders to have more space to make third man runs – leading to winning a free-kick for the second goal.

He created a great chance for Shane Long just before he scored himself, as well, showing that he can be unselfish in front of goal. For his strike, he busted a gut to beat the goalkeeper and defender to the ball before smashing it into the net – what a player! 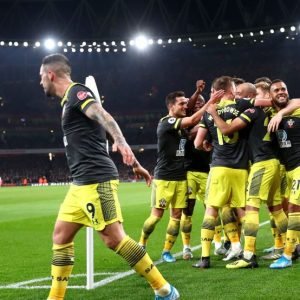 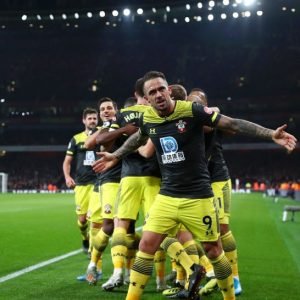