Southampton Majority Shareholder Gao Jisheng has reportedly been interested in selling his majority share in the club for up to six months, according to the Independent.

Since buying the club in 2017, the Chinese businessman time at Southampton has been relatively quiet. But the report claims that he is willing to sell his majority shares in the club, with his asking price set at £200 million. 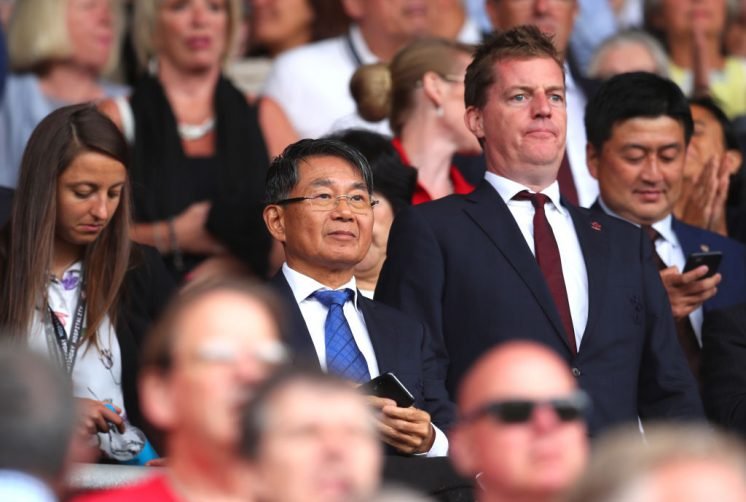 The Saints have had a tough time on and off the pitch, with Ralph Hasenhuttl struggling in his second season with the club.

After two sacked managers and two relegation battles, the club may be set for more drama off the pitch.

Gao Jinsheng has not had the best of times since taking over Southampton, so it may be time for him to move on from the club.

Saints business in the transfer windows has been hit and miss, and the club has yet to progress further than battling to survive in the league.

Should Southampton be sold? 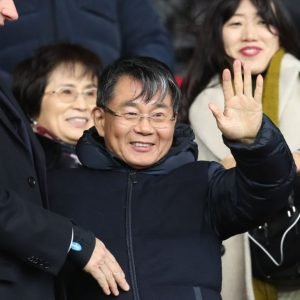 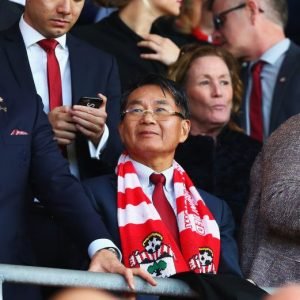