The Norwegian international joined the Hoops on a season-long loan deal and has been their star man so far this term. 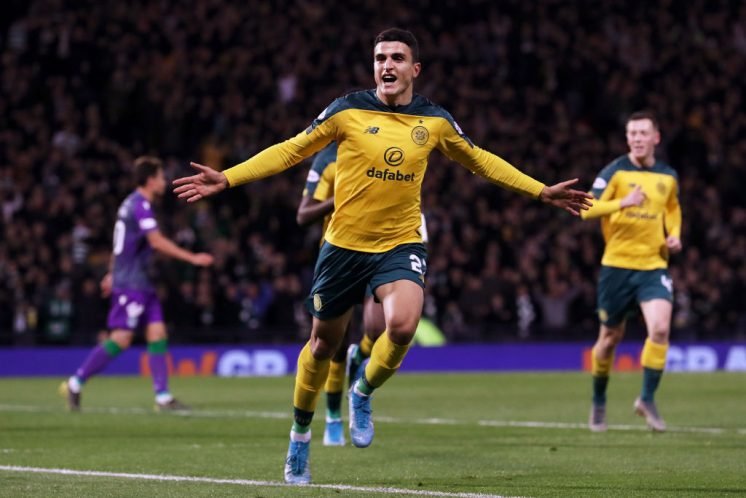 Celtic are eager to make a permanent move for the 25-year-old and according to Football Insider, the Saints will allow him to leave for as little as £10m.

However, Celtic’s financial power is not as much as that of Premier League clubs so it remains to be seen whether they believe he is worth that much or not. Elyounoussi struggled to impress at Southampton after joining from Swiss side FC Basel in 2018.

The Saints should give Elyounoussi another chance to prove himself at the club. He was very disappointing whenever he was given his chance but it seems like he has regained his confidence.

Much depends on the future of manager Ralph Hasenhuttl, who isn’t too keen on Elyounoussi. However, if a new manager is brought in, then he may consider Elyounoussi as an asset.

The price quoted is likely to be favourable to the Hoops, who will be expecting to sell a player for a decent fee also.

Do you want Southampton to sell Elyounoussi? 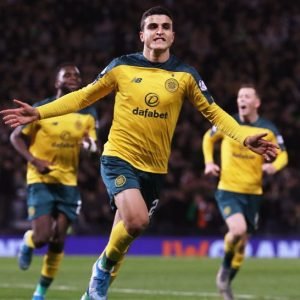 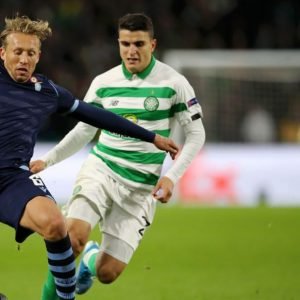