Former Southampton man Nicky Banger has provided his honest advice to the current squad about how to improve.

The Saints are enduring a difficult spell on and off the pitch and currently sit in 19th place with the worst defensive record in the top flight. 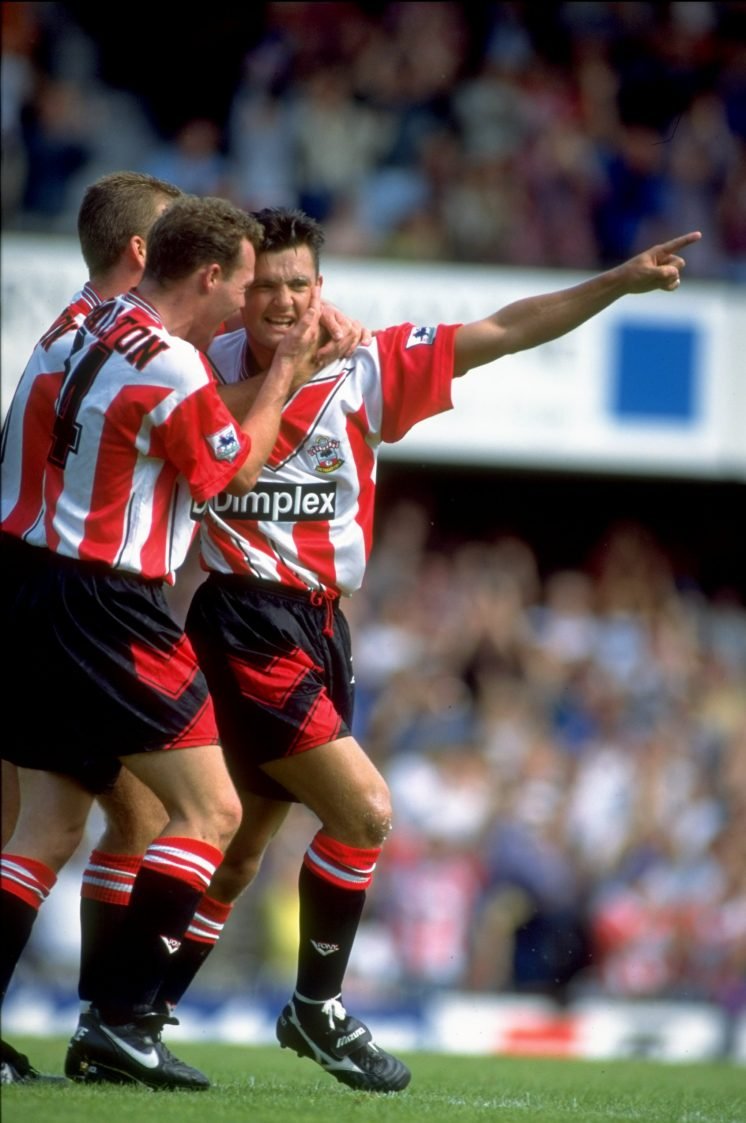 Ralph Hasenhuttl’s men have been extremely frail at the back, conceding 29 times in just 12 matches. Banger feels that the players need to get back to basics and organise themselves. As quoted on the Daily Echo, he said:

Saints must work very hard as a team and start keeping clean sheets. This will build the foundations to get results and build confidence.

While emotions run high during the match, decision making is very important at key stages of the game – especially before half time and full time. Saints must learn to kill games off even if it means playing ugly.

Saints need to focus on being very tight and organised both defensively and offensively. I don’t think winning ugly is a bad thing – Saints just need to win, and people need to be brave.

Brave doesn’t mean you go around kicking people, it means that you want the ball all the time knowing that you will make mistakes. It’s about who wants it more.

He’s absolutely spot on and Hasenhuttl must be telling his players the same thing in every training session.

It’s about going back to the drawing board and building confidence in little stages, such as defending as a unit and keeping calm when in possession.

He makes a very valid point about winning ugly. The Saints need to start digging deep and finding that extra layer of determination to get across the finishing line, starting against Arsenal this weekend.

Do you think Southampton will avoid relegation this season? 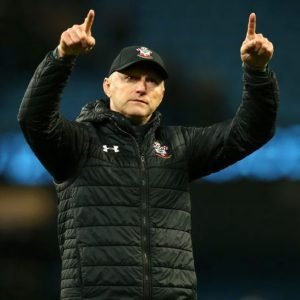 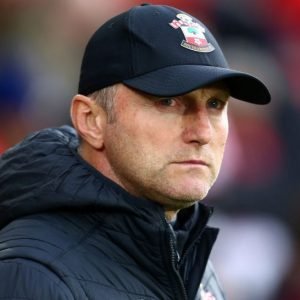