Southampton are interested in a deal to sign Vitoria central defender Artur Jorge in the January transfer window.

According to A Bola, via Sport Witness, Southampton have been scouting Jorge for a number of months and are now preparing to make an offer for him.

The report claims that Southampton value Jorge at €1.5m, with other clubs from the Championship also said to be keen. 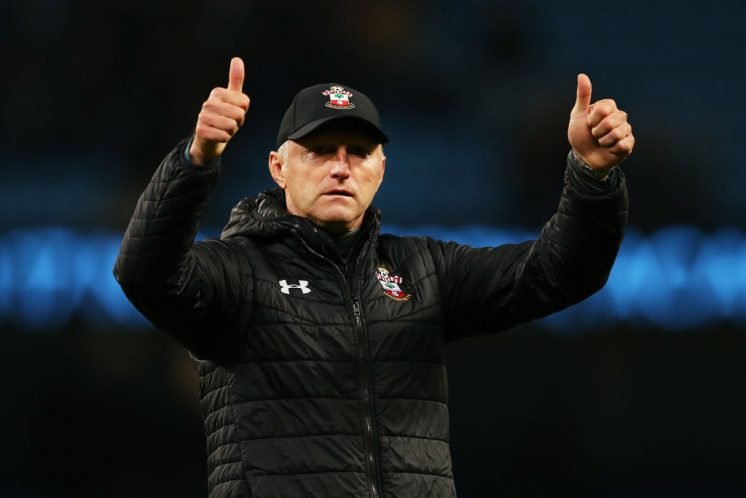 Vitoria have only conceded seven goals so far this season in the league, with Jorge starting all 11 of their matches. This suggests that he has been in fine form this season, in order to keep so many clean sheets at the back.

Southampton have been in dreadful form defensively this season, conceding the most goals in the Premier League, and are desperately in need of reinforcements in the January window. Jorge has averaged a WhoScored rating of 7.04 this season, which is higher than any Southampton player – who has started three or more games – has managed.

This suggests that he would be an improvement on the current crop of defenders, although you have to take into consideration that the Portuguese league is a step down in terms of quality compared to the Premier League. 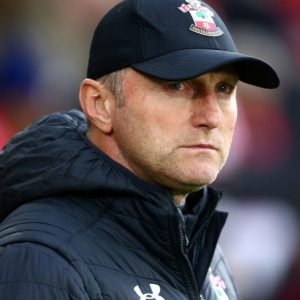 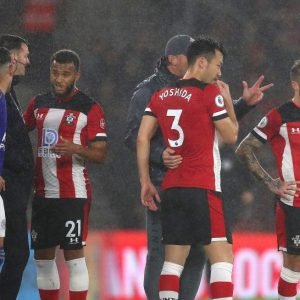