Southampton forward Danny Ings is confident that the goals will come for Che Adams this season, despite his difficult start.

Adams is yet to notch his first goal in red and white since moving to the club from Birmingham in the summer, whilst Ings is already on seven for the season.

Speaking to The Daily Echo, Ings said this:

I don’t think I need to put an arm around him at all.

He believes in his own ability and it’s an ability that’s been proved by the amount of goals he scored last year.

He knows where the goal is. When you sometimes come to a new club, getting that first goal can be tricky.

I remember when I first came up to the Premier League with Burnley, it took me a long time to score my first goal, so that can happen.

Che is an outstanding goalscorer. He is a nightmare for defenders and the goals will come. 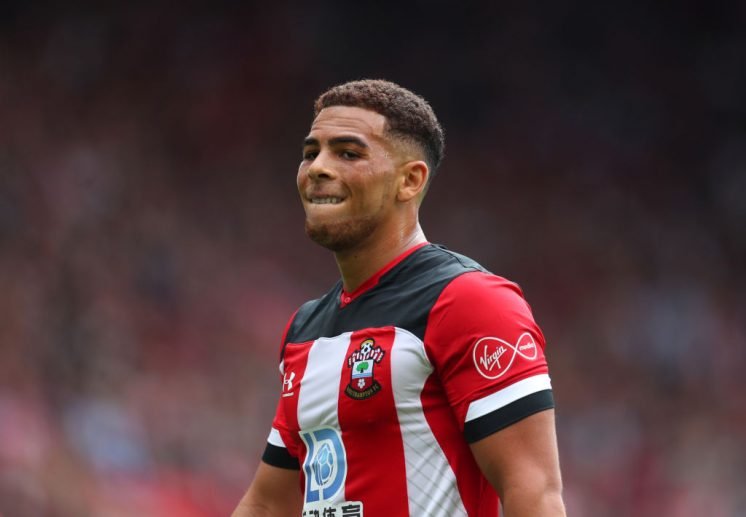 There is no hiding away from the fact that Adams has missed several big chances this season, but it could just be a case of him needing to hit his first goal and then kicking on from there. Once the confidence is flowing he can start showing the form that he managed for Birmingham in the Championship last season, as he found the back of the net over 20 times for the midtable side.

With Ings already on the goal trail, Southampton’s survival chances will receive another big boost if Adams was able to start scoring as well. He needs a bit of luck, like a ball to bounce off his knee and go in, just to get him back in the groove and amongst the goals.

Ralph Hasenhuttl could look to find a way of fitting both Ings and Adams in the same team, even if it means playing Adams in a wide position. He could deploy Adams out on the right but give him license to drift inside and take up goalscoring positions in the box. 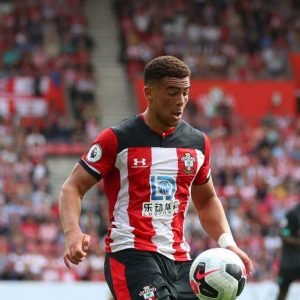 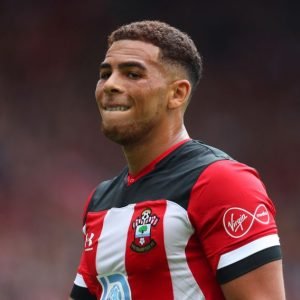