Cardiff City have confirmed that Neil Warnock has left the Championship club after an underwhelming start to their season and Southampton fans have taken the chance to mock their own situation.

These Southampton fans have jokingly taken to Twitter calling for the appointment of Neil Warnock at St. Mary’s as they sit 19th in the Premier League table. 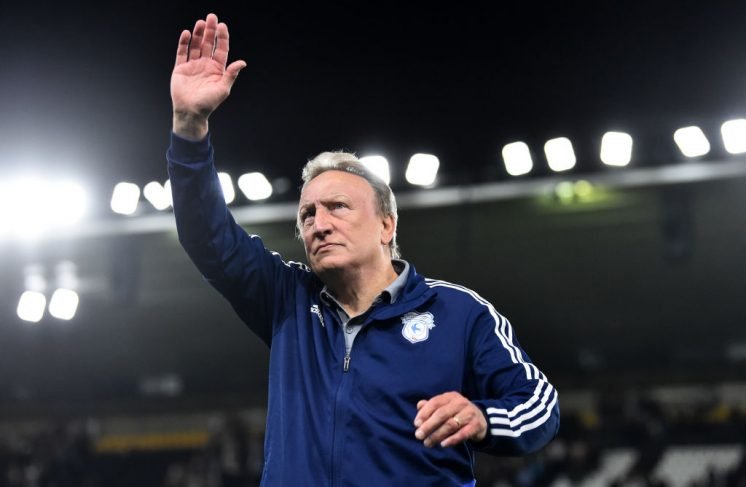 Neil Warnock is certainly… a character! He is animated on the touchline and always interesting to listen to in interviews, especially when he is ranting about officials! Southampton fans know that the club would never appoint a manager sacked by a mid-table club, but it is indicative of the club’s current position that they are even making the joke.

Ralph Hasenhuttl has struggled to get the best out of his players this season, with Southampton 19th in the league and having conceded the most goals in the entire division. Sacking Hasenhuttl is not especially the answer, with the current crop of players hardly proving that they are up to the task of staying in the Premier League. 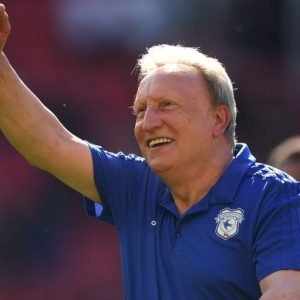 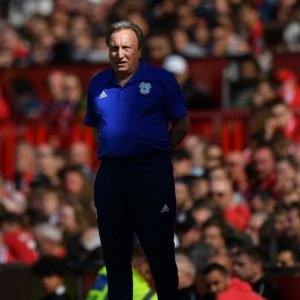