Southampton are lining up a £15m bid for Atalanta forward Dejan Kulusevski, who is currently on loan to Parma in the Serie A.

According to Corriere della Sera Bergamo, Southampton are keen on a deal for Kulusevski and are ready to make an offer for him when the January transfer window opens.

The report claims that Wolves and Inter Milan are also interested, with Atalanta said to be open to the idea of recalling him from Parma before selling him in the winter. 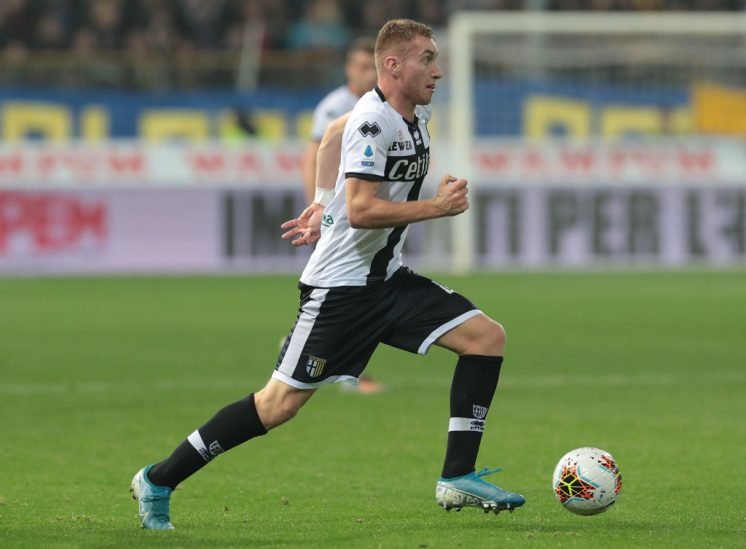 Southampton do have a number of forward options, but they lack an out-and-out number 10 option to link the attacks. They do not have a player who can take the ball on the half-turn in the middle of the park and open up space for others to make runs and overload opposition defences.

Signing Kulusevski could transform Southampton’s attack, in this sense, as it would allow the likes of Nathan Redmond and Moussa Djenepo to push on in support of Danny Ings and get more bodies into the box. This would give Southampton a far greater attacking threat, which – in turn – would give them a greater chance of avoiding relegation down to the Championship.

Do Southampton need a number 10? 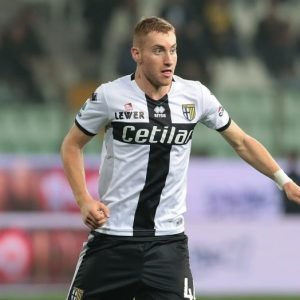 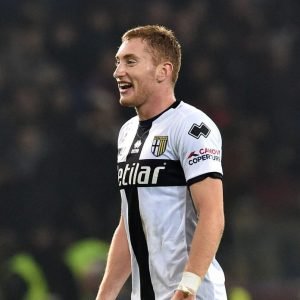