It has been revealed that Celtic have the option to sign Southampton goalkeeper Fraser Forster permanently at the end of the season.

According to The Evening Times, there is a clause in Forster’s loan deal which enables Celtic to sign him permanently.

The report does, however, claim that his wages could be an issue for Celtic, due to the England international earning £70k-per-week at St. Mary’s. 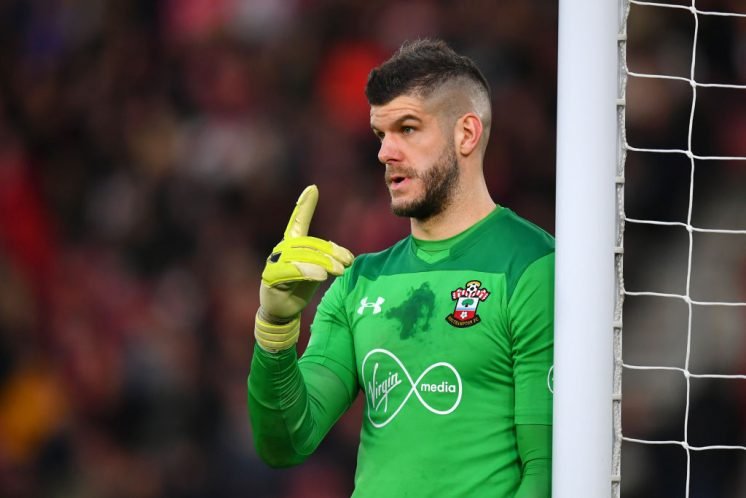 Forster is starting to rebuild his confidence back in Scotland and has caught the eye with his impressive performances in the Europa League for Neil Lennon’s side. A permanent move to Celtic at the end of the season could be the best option for all parties, with Southampton getting his wages off the bill, Celtic getting a key player and Forster being able to play regular football every week.

It must be remembered that the Scottish league is a step down from the Premier League and that Forster’s form for Celtic does not mean that he would come back to Southampton and suddenly oust Alex McCarthy or Angus Gunn. With Southampton also battling against relegation, it is unlikely that the club would want to keep paying Forster’s huge wages if they are in the Championship.

Should Forster be given another chance at Southampton? 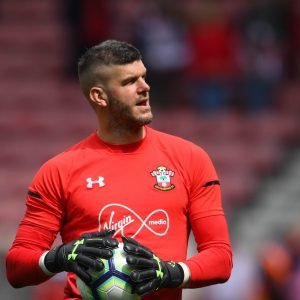 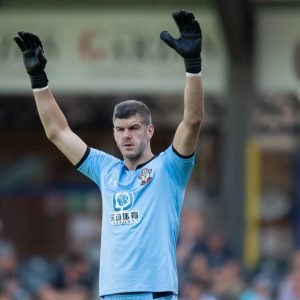