Southampton were interested in a summer deal to sign Bordeaux forward Francois Kamano before the start of the season.

According to L’Equipe, via Sport Witness, Southampton “showed an interest” in Kamano over the summer and have recently sent scouts to watch him ahead o the January window.

Kamano has only scored one goal in seven games for Bordeaux this season, after netting 13 in all competitions last term. 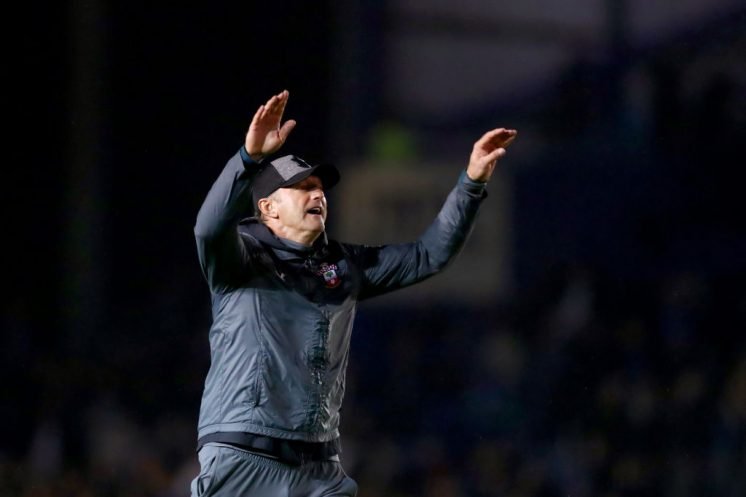 Do Southampton need him?

No. Southampton have Moussa Djenepo and Nathan Redmond who can both play off the left of the frontline, which means that there is little need for a third option on that side. Meanwhile, Southampton lack depth on the right side of midfield, which is a far more pressing concern for the upcoming transfer window.

Southampton should focus on signing a wide player who is able to operate off the right to complete their attacking unit, although they may also target defenders after conceding the most goals in the league this season. The Saints have struggled at the back this term and could do with bolstering their defensive options, instead of signing more forwards to compliment the likes of Danny Ings, Che Adams, Djenepo and Redmond.

Do Southampton need another winger? 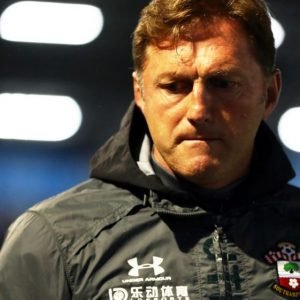 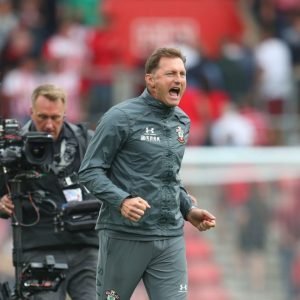