Southampton transfer target Jarrod Bowen is keen to stay at Hull despite Premier League interest ahead of the January window.

According to Sky Sports, Hull have offered Bowen a three-year contract extension to keep him at the club, with Newcastle, Crystal Palace and Southampton all eyeing him up.

Bowen has scored nine and assisted two in 15 Championship appearances for Hull so far this season. 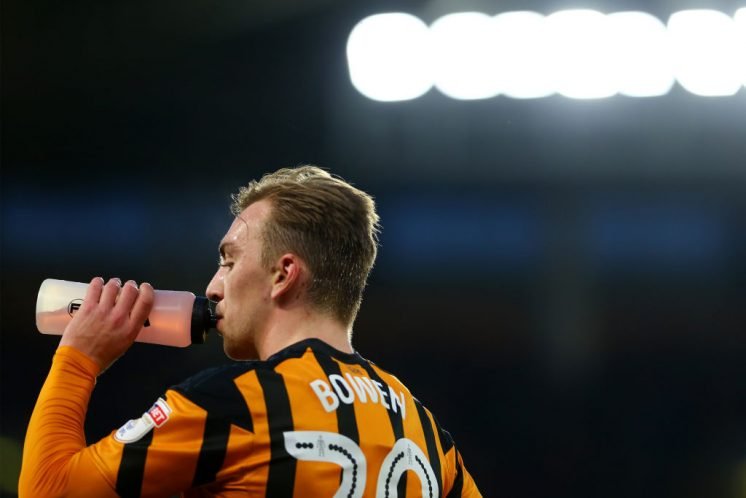 This is a huge blow for Southampton in their attempts to lure Bowen away from Hull in January. The forward has been in sublime form for Hull in the Championship, showing why so many Premier League clubs are interested in signing him.

Southampton lack depth on the right side of midfield, which makes Bowen an ideal signing. Bowen is excellent at cutting in from the right onto his left foot and curling the ball into the far corner. His attacking threat would have been a useful asset to Southampton if they were able to bring him to St. Mary’s, but it appears as though he will be staying with Hull.

This means that Southampton may need to move on to other targets in the transfer window to bolster their squad in January. The Saints are currently 18th in the Premier League and struggling in almost every department.

Would Bowen be a good signing? 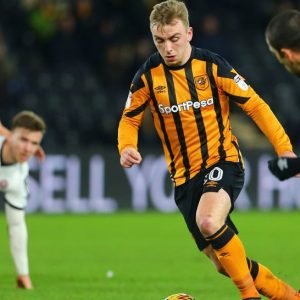 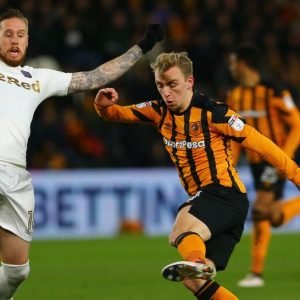