Celtic produced an incredible performance as they won 2-1 away at Lazio in the Europa League on Thursday.

Southampton goalkeeper Fraser Forster, on loan to Celtic, was named Man of the Match after making a string of sublime saves during the clash.

These Southampton fans reacted to his performance…

Twitter: Another week goes by and Fraser Forster is still our best keeper #SaintsFC (@newington13) 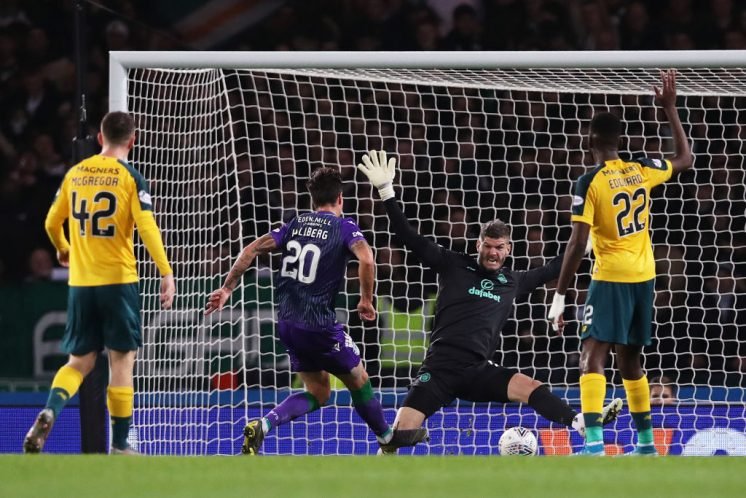 Forster is clearly starting to build his confidence back up after a tough few years at Southampton, but that is not to say that he would come back and be Premier League quality again. Forster has impressed in the Europa League for Celtic, but he has also made a few errors in the league for the Scottish giants, which shows that Southampton were not wrong to let him go.

The Scottish league, with all due respect, is a step down from the Premier League and Celtic stroll to the title each season, whilst Southampton are midtable and under constant pressure each game.

Is Forster better than McCarthy and Gunn? 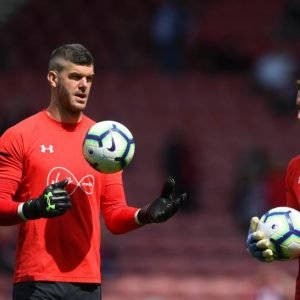 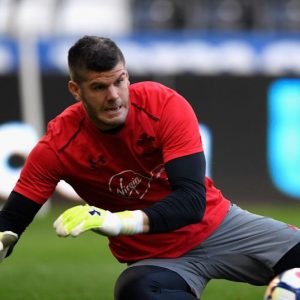