Southampton host Everton at St. Mary’s this weekend as they look to go level on points with Marco Silva’s side.

The Saints are currently 18th in the Premier League table, three points behind Everton who are just above the relegation zone.

The official Premier League account Tweeted asking Saints fans who they think will score this weekend. 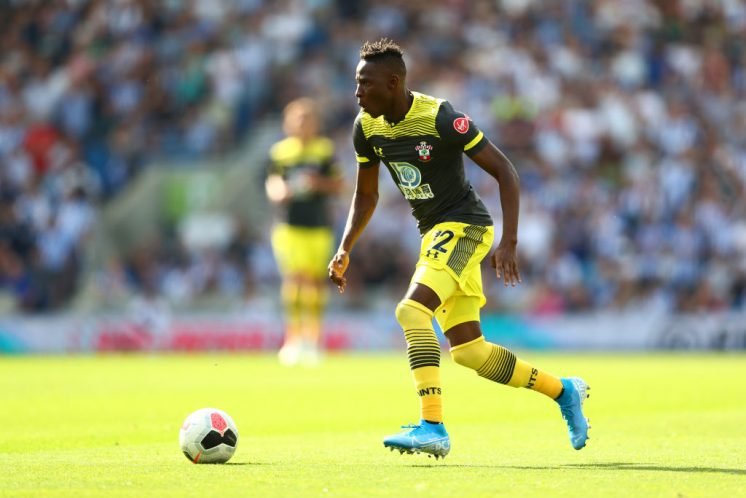 Djenepo has already scored two Premier League goals for Southampton this season, against Brighton and Sheffield United, and was showing plenty of promise before his injury.

However, he is back now and ready to face Everton, which means he will be raring to come back and make an impact at St. Mary’s. Both of his goals for the club so far have come away from home so it will be a special moment when he eventually scores his first in front of the crowd at St. Mary’s.

Will Djenepo score this weekend? 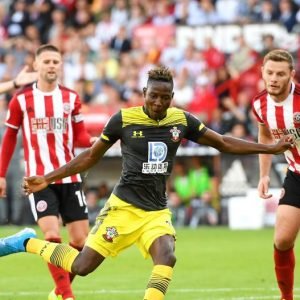 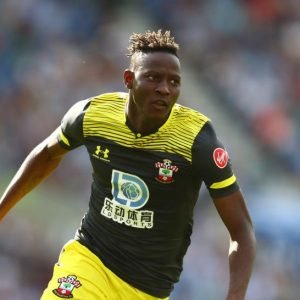