Celtic beat Lazio 2-1 away from home and Parolo has labeled Forster as “decisive” in winning the game for the Scottish giants.

As quoted by The Daily Record, Parolo said this:

In Europe if you give away one chance you’ll be punished, that isn’t always the case in Italy. Their goalkeeper was decisive again.

We lacked ruthlessness and the will to win. 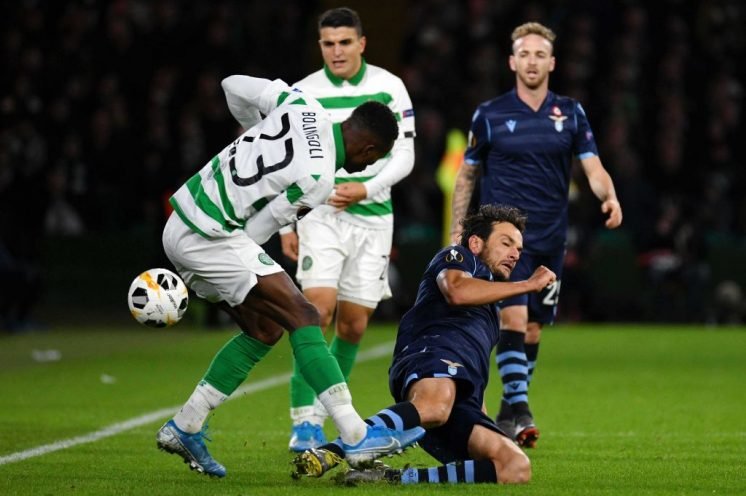 Forster struggled for game time at Southampton in the past two seasons but is now enjoying his football back up in Scotland with Celtic. It is great to see the big man impressing and building his confidence back.

It will be very interesting to see whether or not Ralph Hasenhuttl decides to recall him in the January window. Angus Gunn and Alex McCarthy have failed to catch the eye this season, but it also has to be remembered that Forster is playing in the Scottish league, which is a significant step down in quality from the Premier League.

Forster performances in the Europa League, however, carry more weight as he faces European giants like Lazio. He did concede to Ciro Immobile, who has scored eight more league goals than Cristiano Ronaldo in the Serie A this season.

Should Southampton recall Forster in January? 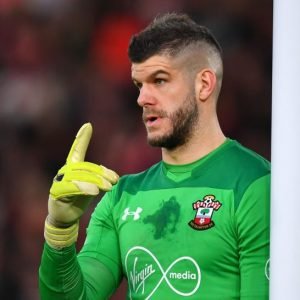 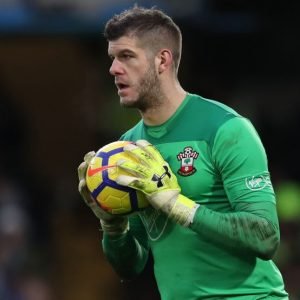