Southampton manager Ralph Hasenhuttl has confirmed that forward Moussa Djenepo will be fit to face Everton this weekend.

The Saints host Everton at St. Mary’s and Djenepo could make his first start since September – when he scored in a 1-0 win over Sheffield United.

Speaking in his press conference, Hasenhuttl said this:

So far good; Moussa [Djenepo] is back, Cédric is back. They can train with the team.

Moussa is one of the only guys who has scored important goals for us so far, so he’s a big option for the weekend. 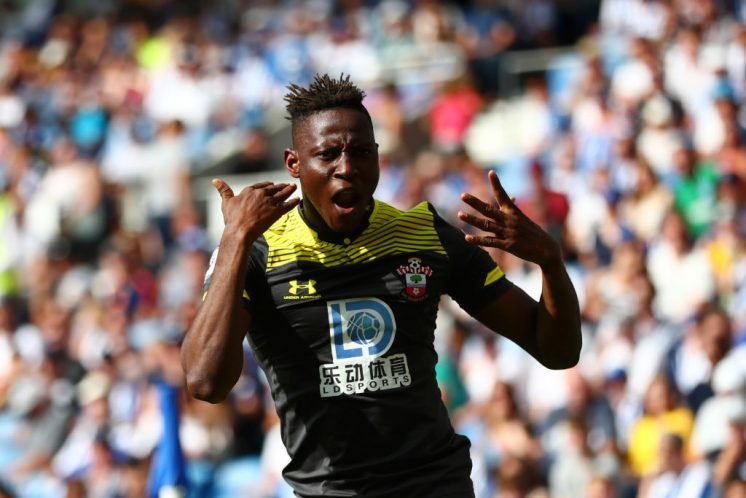 Yes. Southampton have lacked threat in the final third in recent weeks and his energy and ability on the ball should help to unlock Everton’s defence. He has the highest average WhoScored rating in the Southampton squad this season, which highlights his importance to Hasenhuttl’s side.

He has scored twice in four Premier League games and proven that he has the end product to thrive in this division. Southampton fans will now be hoping that he can start to do it on home soil after scoring his first two goals for the club away from home in the league. Djenepo, Redmond and Ings could be a deadly front three for Southampton if Hasenhuttl is able to get the midfield balance behind them right. 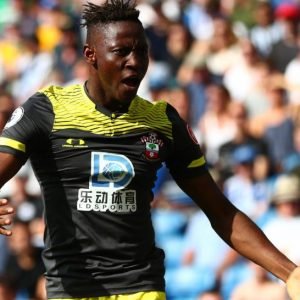 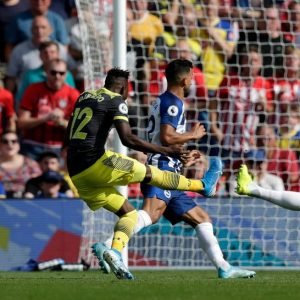