Leeds are set to pull out of the race to land Southampton transfer target Eberechi Eze in the January transfer window.

According to The Athletic, via YEP, QPR are set to increase their asking price for Eze, which has led to Leeds dropping their interest in the attacking midfielder.

Both Southampton and Tottenham have also been touted with a potential swoop for the England under-21 international following his impressive form this season for QPR. 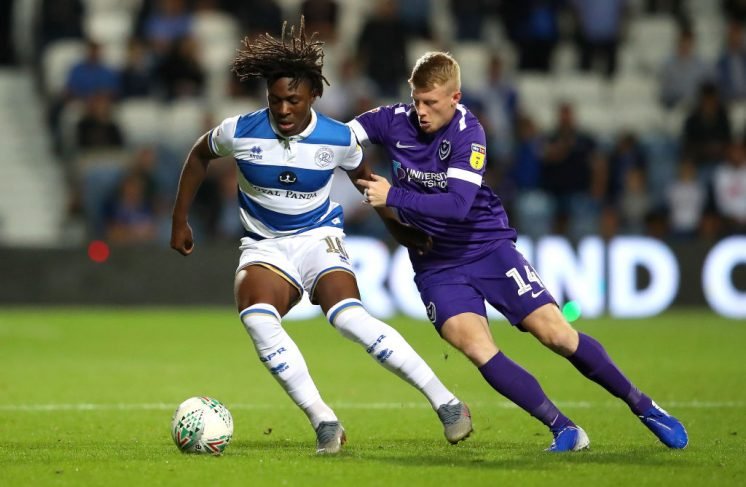 Eze would be a very promising signing for Southampton if they could get a deal over the line for the playmaker. He has already managed six goals and four assists in the Championship for QPR this season, highlighting how effective he can be at finishing and creating chances in the second tier.

He is also only 21, which means that he has plenty of time to develop and grow as a player. Southampton have been known for bleeding through young players over the years and that could be something that Eze looks at and makes him want to make the move to St. Mary’s.

However, interest from clubs as big as Tottenham could be a major issue for Southampton. They can offer European football and potential trophies, whilst Southampton are currently battling against relegation to the Championship. 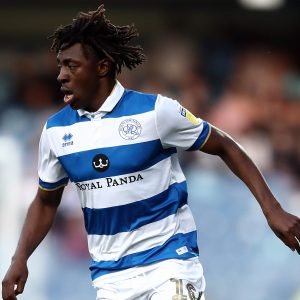 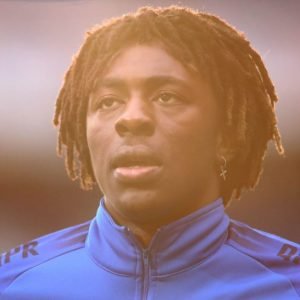