Saints played against Pep Guardiola’s side on Tuesday night and fell to a 3-1 loss.

Damage limitation appeared to be the approach of choice for Ralph Hasenhuttl at the Etihad Stadium following his team’s 9-0 home loss at the hands of Leicester City just days before.

However, another trip to Manchester awaits Southampton, and Nicholas has written for Sky Sports that he can see another high score going against Saints. 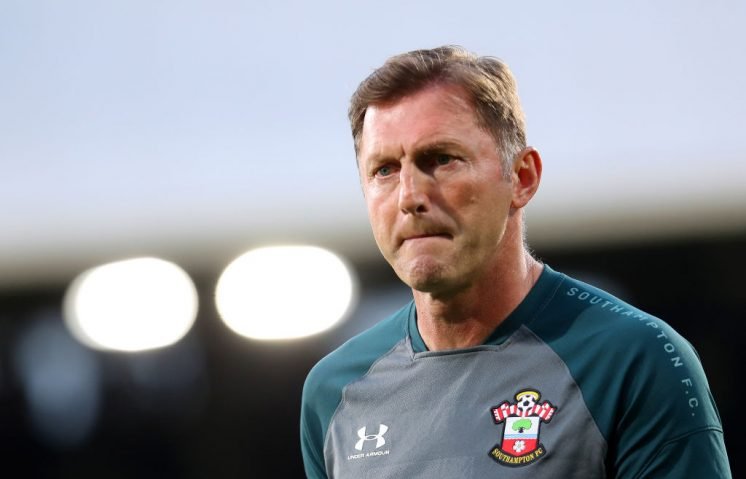 Predicting City for a 5-0 win on Saturday, he said:

What a wonderful result for Southampton, only losing 3-1 through the week to – dare I say – ease the pain. Should Ralph Hasenhuttl be under pressure? No, and I don’t think he is. It is one of the weekends where Southampton will wonder what to do. They will want to get over the line without being too embarrassed.

Will Pep Guardiola rest some players? There is an international break coming up so I don’t think he will. The title could go down to goal difference so they will want to rattle in as many goals as possible. If Southampton want to counter-attack and sit in then so be it, City will welcome it. It is another hammering incoming.

Five is probably generous. If Saints can keep it down to a respectable scoreline, Hasenhuttl might be happy to reluctantly take it and put this torrid run of fixtures behind him.

Of course, avoiding embarrassment once again will be the priority, with more presentable clashes against the likes of Everton, Watford and Norwich not far away.

Saints are playing for pride at the Etihad, and it’s likely to be a long afternoon for the visitors, as Nicholas understandably predicts…

Will Saints keep it below five on Saturday? 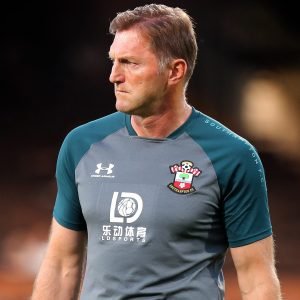 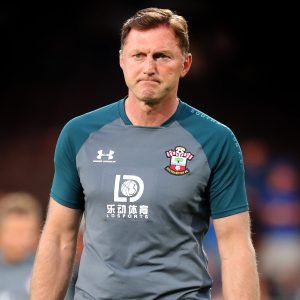