Jack Stephens has been involved in Ralph Hasenhuttl’s first-team plans in recent fixtures.

He made a rare appearance as a substitute during the 9-0 defeat against Leicester City and was subsequently handed a start in the 3-1 loss away at Manchester City in the Carabao Cup on Tuesday.

Stephens returned to the line-up for the first time since the opening weekend of the season, when Southampton were comprehensively beaten 3-0 by Burnley.

The 25-year-old marked his comeback with a late goal at the Etihad Stadium as he rose to meet James Ward-Prowse’s corner to net a consolation for the visitors. 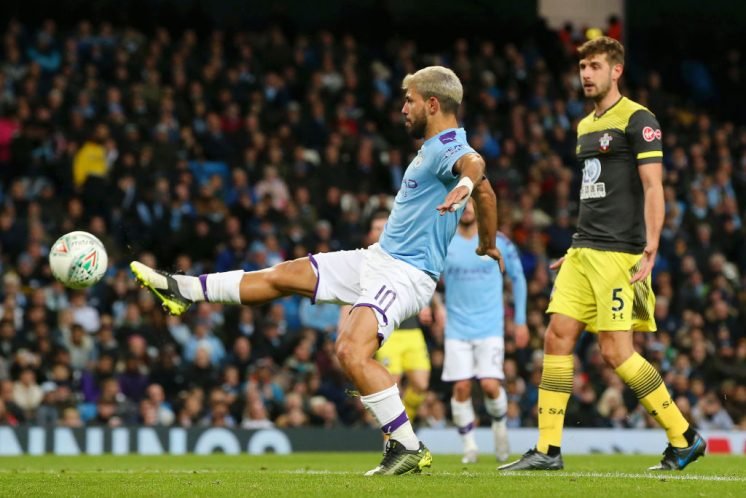 Saints fans have since been discussing what role he has to play in the future, and these supporters have weighed up his credentials as a holding midfielder…

Twitter: Someone just mentioned Jack Stephens in CDM…. as far as that goes, not the craziest suggestion. #saintsfc (@tcsaintsfc)

Twitter: @TheSaintCentre Would like to see Stephens given a chance in CDM. What do we have to lose? The defence has been poo… https://t.co/UmFvkvbQ3y (@GazzSmith4)

Twitter: @TheSaintCentre Has everyone actually gone mental? To play CDM/CM you need to be able to pass the ball.. something… https://t.co/OMDaSre8Zw (@pgsaint_23)

Twitter: @TheSaintCentre No one will agree cuz, well, its Stephens. But I rate him as a ball carrier and when hoofing it lo… https://t.co/fk33sJbERN (@bookMark280712)

During his younger years, Stephens did operate as a defensive midfielder, acting as a shield in front of the back four.

However, as he has grown older, his position has been firmly established as a central defender, but he has hardly succeeded when he has played in the top flight.

Stephens has proven on numerous occasions that he is not a dependable centre-back, making costly errors on a regular basis, much like his teammates in the same position. 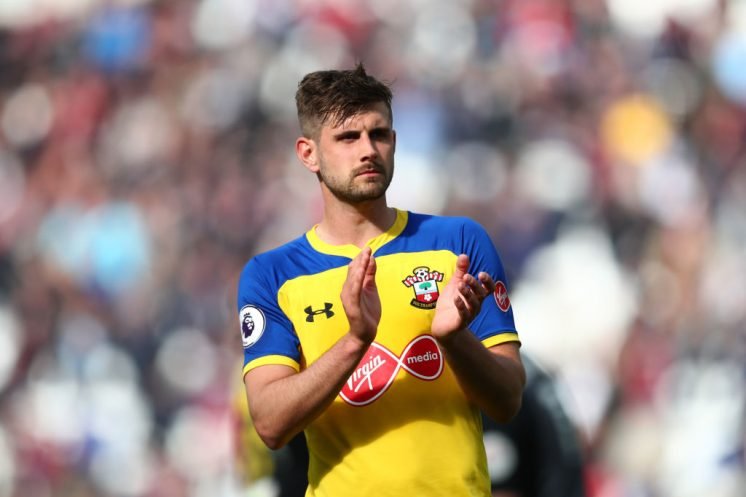 Despite his defensive deficiencies, though, it is clear that he is the club’s most technically gifted central defender, and is capable of playing intelligent, line-breaking passes.

With Oriol Romeu likely to need a rest at some point, and the pairing of Pierre-Emile Hojbjerg and James Ward-Prowse clearly failing to thrive so far this season, perhaps finding a new function for Stephens would be beneficial.

After all, it can’t get any worse, can it?

Would you like to see Stephens used as a holding midfielder? 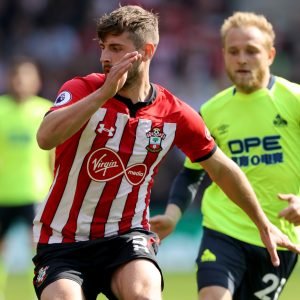 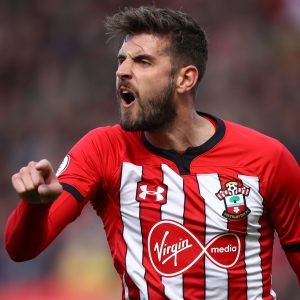