Ralph Hasenhuttl was coy when discussing which goalkeeper he would select when Southampton travel to Manchester City this weekend.

Angus Gunn has started in each of the club’s Premier League matches so far this season, while Alex McCarthy has been picked for the three Carabao Cup fixtures.

Following Leicester City’s 9-0 drubbing of Southampton last week, calls for McCarthy to start in the top flight have been made.

However, Hasenhuttl told the media during his pre-match press conference on Thursday that he had not yet decided on who will be in between the sticks for the second trip to the Etihad Stadium in a week. 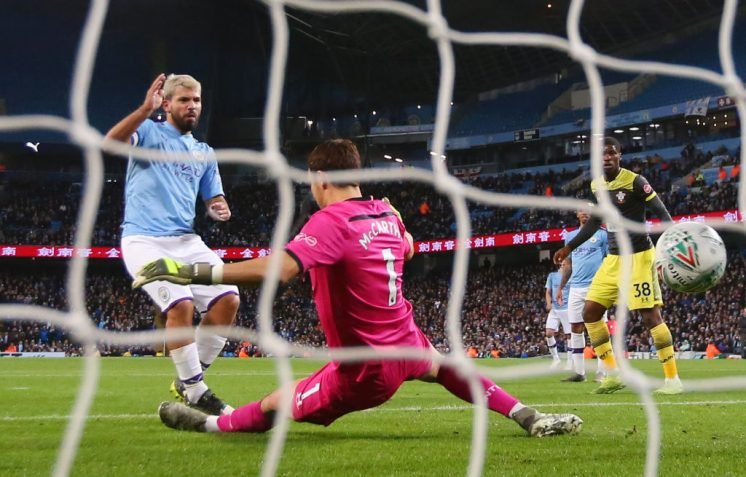 As quoted by The Daily Echo, the boss said:

It was not an easy evening for Angus against Leicester and Alex made a good job on Tuesday evening against Man City.

He made a few good saves and his body language made for a good performance. I haven’t decided what I want to do.

Gunn had a few good performances at the start of the season, but his form lately has been terrible.

It’s worth Hasenhuttl taking him out of the firing line, above all else, as there aren’t many goalkeepers in the Premier League who are under quite as much scrutiny as the 23-year-old right now.

McCarthy, too, has been sharp in his three starts this season and represents a safer pair of hands for Southampton as they prepare for yet another daunting trip to City.

Who should start against City? 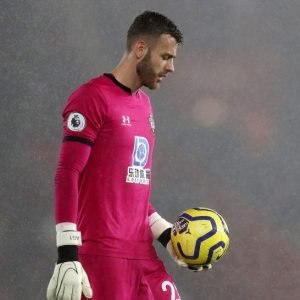 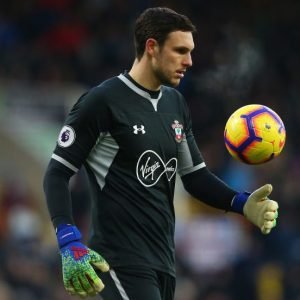