Southampton will be playing for pride on Saturday when they travel to Manchester City for the second time in a week.

Saints lost 3-1 to Pep Guardiola’s side in the Carabao Cup on Tuesday night, which followed a record-breaking 9-0 loss at home to Leicester City in the Premier League.

Ralph Hasenhuttl’s men are clearly the underdogs at the Etihad Stadium this weekend, and avoiding embarrassment is likely to be at the top of the team’s list of priorities as they face an in-form City side.

Southampton have few injury concerns, but the game is likely to come a little too soon for Moussa Djenepo and Cedric Soares, who are back in full training after suffering from respective tendon and calf problems.

However, Hasenhuttl will not have Ryan Bertrand at his disposal following his red card against Leicester.

As such, the boss faces a number of big selection dilemmas for Saturday afternoon’s clash. We’ve taken a look at the five main ones. 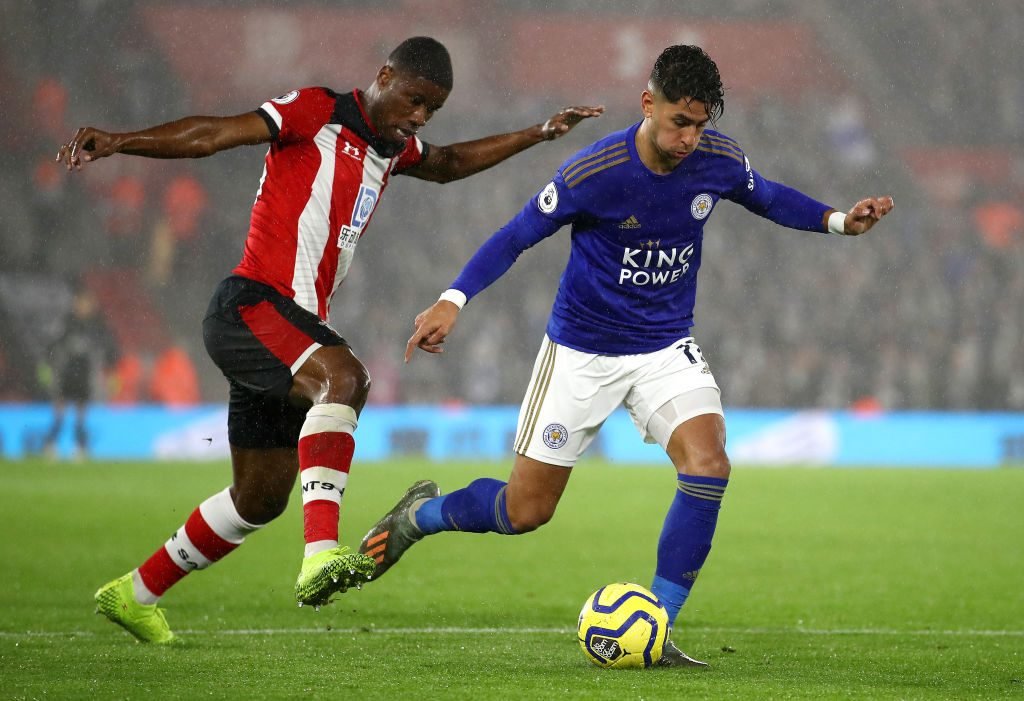 Kevin Danso was solid against City in the cup tie. Perhaps it’s time for Hasenhuttl to finally give him a sufficient run of games. 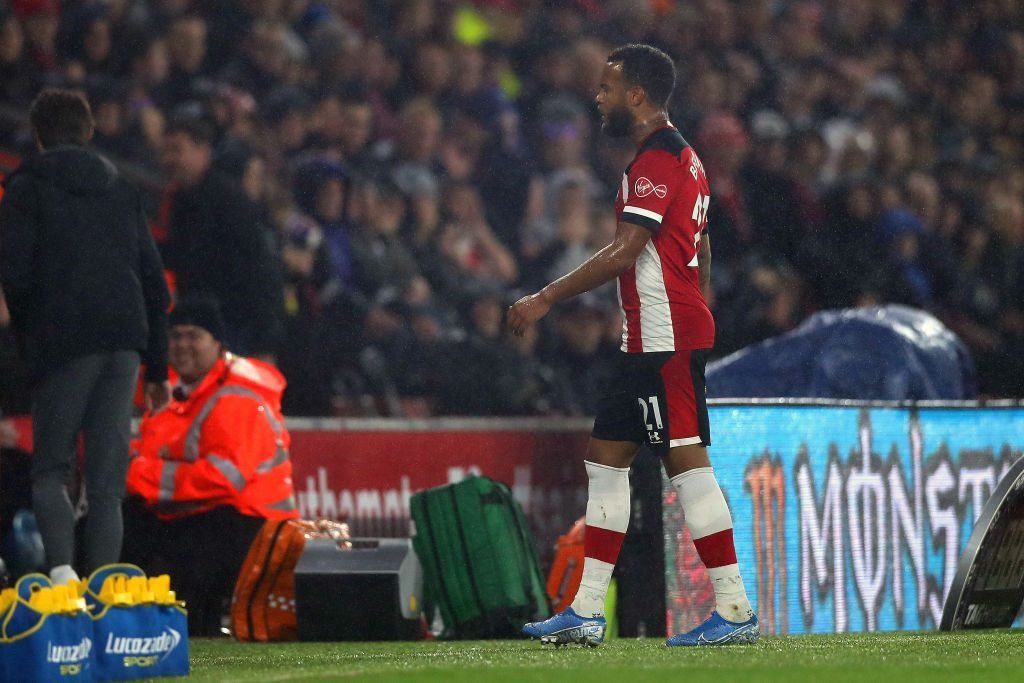 Bertrand’s suspension means that a makeshift defence will be selected. Pierre-Emile Hojbjerg played as a left wing-back against City on Tuesday, and this could continue. 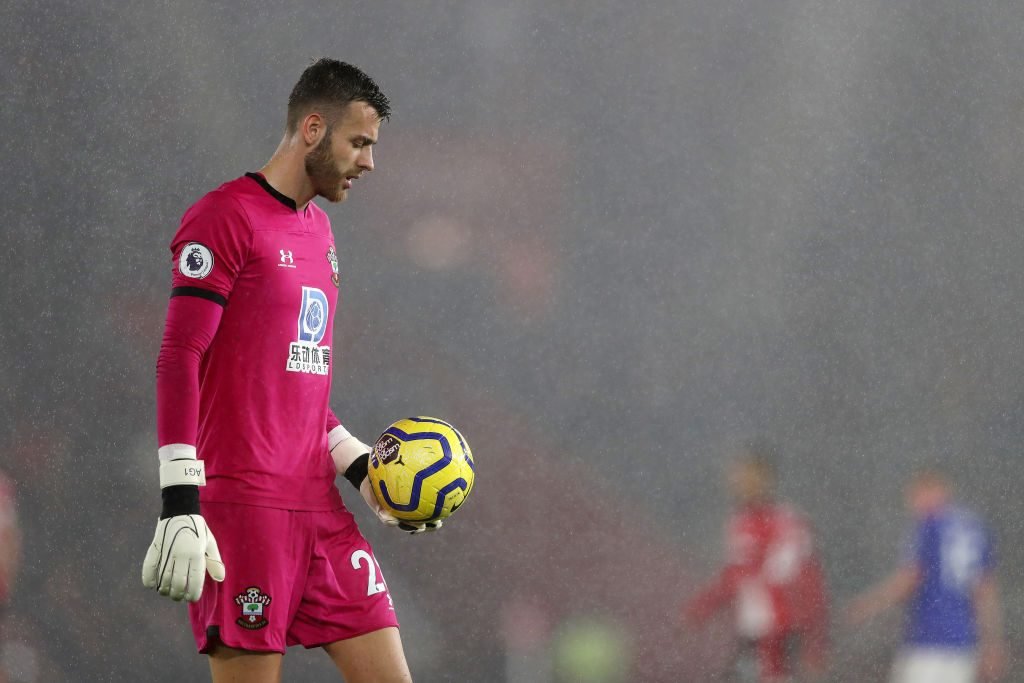 Alex McCarthy played well against City in the cup, and after Angus Gunn’s recent showings, it’s hard to envisage him keeping his place in the Premier League. Plumping for a safer pair of hands might be the way to go. 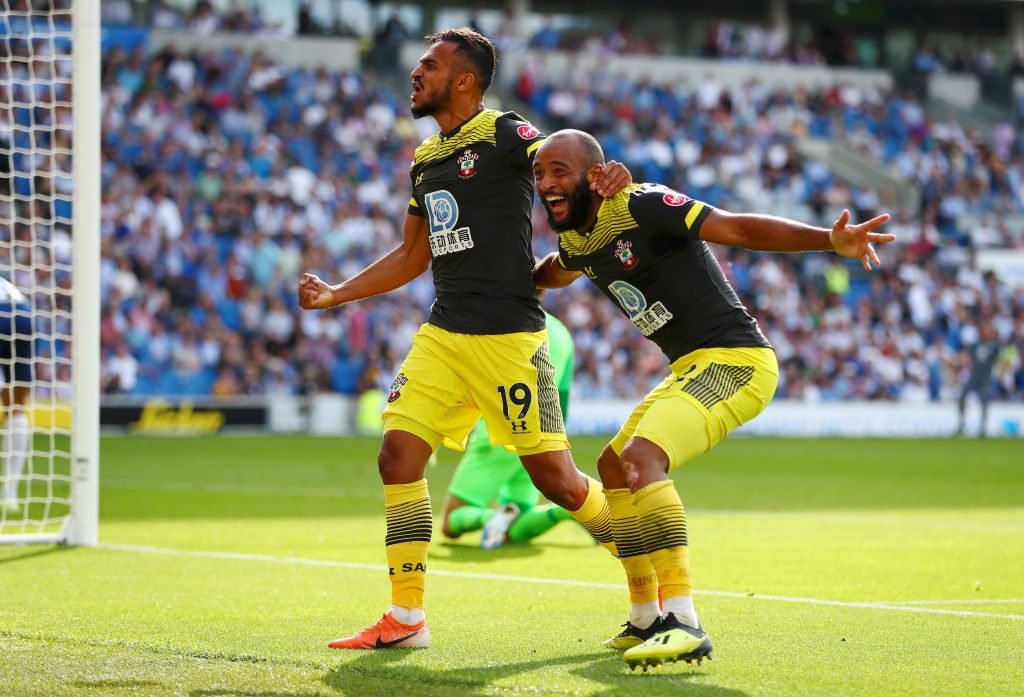 Sofiane Boufal and Nathan Redmond are fit but have had some minor knocks to nurse. Whether or not they’ll be risked is unclear, though. 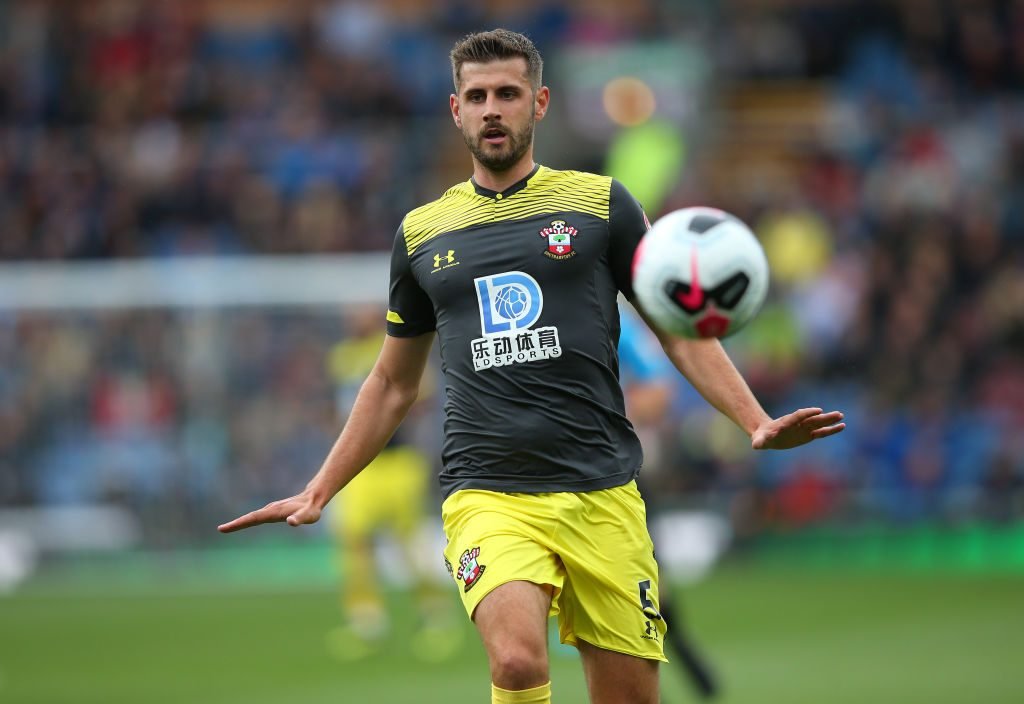 Jack Stephens started and scored on Tuesday. Perhaps he’ll be favoured ahead of Maya Yoshida and Jannik Vestergaard again…