Southampton youngster Tom O’Connor has admitted that he is enjoying his spell on loan at Gillingham Town.

The highly-rated defender has been a regular for the League One side so far this season and he has put in some impressive performances. 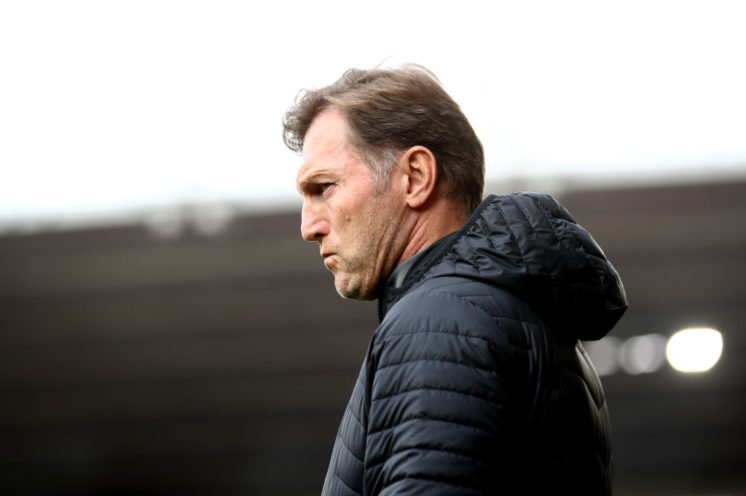 He played for the Saints’ Under-23 side but decided to make the switch to English football’s third tier in search of regular senior action, and that’s exactly what he is getting.

I’m enjoying the experience of playing in front of a crowd. It’s the big difference being here than with the under-23s at Southampton.

I’m playing left-back in the team which is a bit of a change for me. I’ve played defensive midfielder or centre-back last season but I played on the left of a three so it’s not too much different.

We changed to wing-backs against Bristol Rovers which gave me a chance to get further forward and I got a goal in that match. It was my first Football League goal and I was in the right place at the right time.

Definitely. The defender is proving that he can operate in a number of positions, which could prove to be useful to the club in future seasons.

The fact that he is getting a good amount of senior football will also be pleasing to everyone associated with Southampton because it is increasing his experience and helping him develop as a player.

There’s no doubt that the Saints will be closely tracking the performance of O’Connor and if he keeps up the good work, then he could break into the senior side soon.

Do you think O'Connor can break into the Southampton first-team next season? 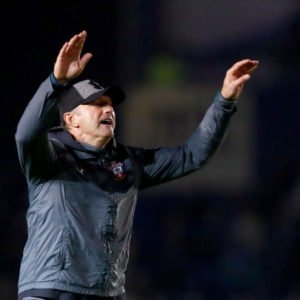