Harrison Reed has started the season well, and Fulham fans have taken to him quickly.

The Championship club signed the midfielder on a year-long loan deal from Southampton, with Ralph Hasenhuttl deeming him surplus to his requirements for the 2019/20 campaign.

Reed has been impressive since arriving at Craven Cottage, though, and looks set to play an integral role in Scott Parker’s side’s push for promotion back to the Premier League.

In an interview with Fulham’s official website, the 24-year-old discussed how the fans have backed him since he moved to London, and was evidently grateful for their support. He said:

It’s like anything, you try not to read too much into it, whether it’s negative or positive. You have to keep your feet on the floor and keep working. 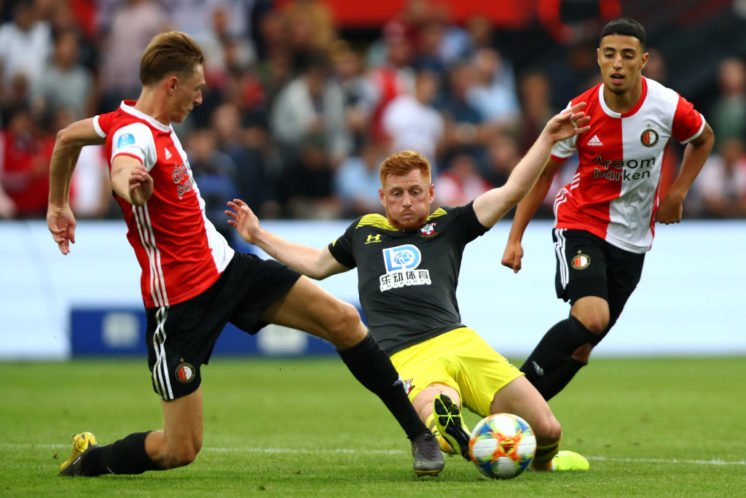 But I do hear things and obviously it’s a real good feeling for me, a confidence booster to see and hear that the work I’m doing on the pitch in front of the fans is leaving them with a good impression.

Fans seem to love Reed wherever he goes. He’s held in high esteem by many of the Southampton faithful, while his loan spells at Norwich City and Blackburn Rovers in recent years endeared him to their respective supporter-bases.

After two impressive seasons in the Championship with the aforementioned clubs, it comes as little surprise to see that the Saints midfielder is flourishing for Fulham.

With his tenacity, dynamism and efficient use of the ball earning him plenty of plaudits at Craven Cottage, perhaps it would be wise for Hasenhuttl to take a closer look at Reed next summer before a rash decision is made on his future.

Did Saints make a mistake by loaning Reed out? 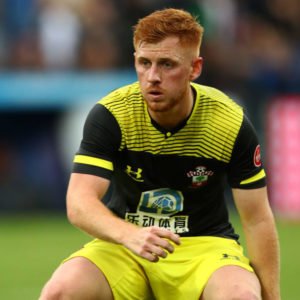 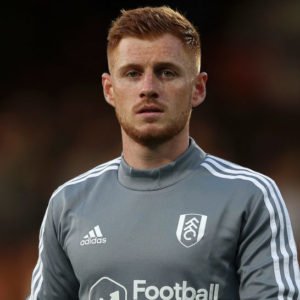