Diogo Jota could still be absent for Wolverhampton Wanderers when they welcome Southampton to Molineux on Saturday.

The Portuguese forward has been unavailable for selection in recent weeks as he nurses an injury, and The Mirror have rated his chances of featuring against Saints as ’50/50′.

Nuno Espirito Santo has regularly utilised Jota on the left-hand side or in a more central role since taking charge of the club, with the attacker earning plaudits for his impressive technical displays.

Whether or not he will be at Wolves’ disposal this weekend, however, remains to be seen, and Southampton will be desperate to take advantage of their counterparts’ potential injury troubles. 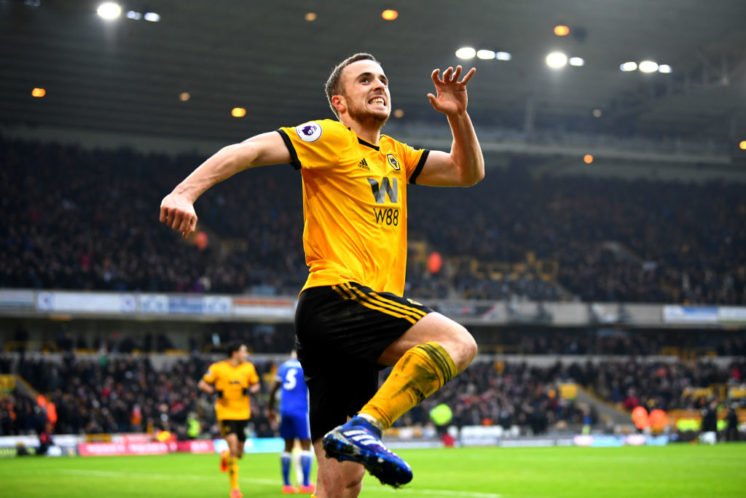 Jota is a really good player, and although he hasn’t been quite as influential as expected in the opening exchanges of the season, he possesses the qualities to hurt most top-level sides.

Wolves have coped reasonably well in his absence; Raul Jimenez has been typically excellent, while Adama Traore showed previously unseen composure to finish off two counter-attacks in his side’s recent 2-0 win at Manchester City.

Nuno has plenty of forward options to call upon, but Jota’s availability would provide the hosts with tactical flexibility, and in more simple terms, a quality forward to unleash against Southampton.

Ralph Hasenhuttl and his men will be hoping that Wolves are hindered by Jota’s fitness concerns, as he faces a race against time to be in contention for the match.

Will Saints keep a clean sheet at Wolves? 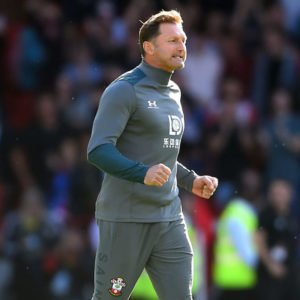 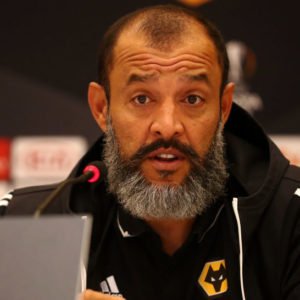