Saints headed into the international break on the back of three consecutive Premier League defeats.

Wolves, meanwhile, went in full of confidence after they defeated Besiktas 1-0 away from home in the Europa League before beating Manchester City 2-0 at the Etihad Stadium in the top flight.

The hosts are clear favourites for Saturday’s meeting, but Saints will know how important it is that they prevent succumbing to yet another loss.

Ralph Hasenhuttl and his side have come in for criticism of late following some timid showings against Bournemouth, Tottenham Hotspur and Chelsea.

Saints now find themselves in 17th place on the Premier League table after eight games, and as they approach the quarter mark of the season, they will be desperate to avoid slipping into the relegation zone.

So, what are the primary dilemmas that Hasenhuttl must solve for Southampton’s trip to Molineux this weekend? We’ve taken a look at five. 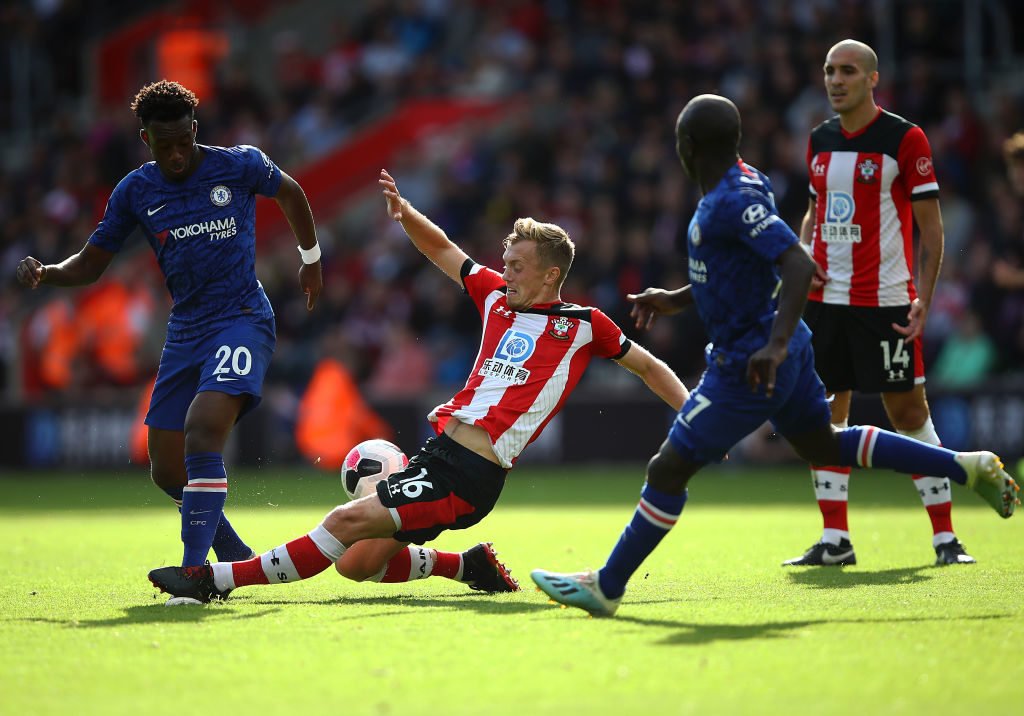 Southampton’s midfield hasn’t been functioning well of late. Oriol Romeu has been good, but both Pierre-Emile Hojbjerg and James Ward-Prowse have struggled. Hasenhuttl may be tempted to make a change in the middle. 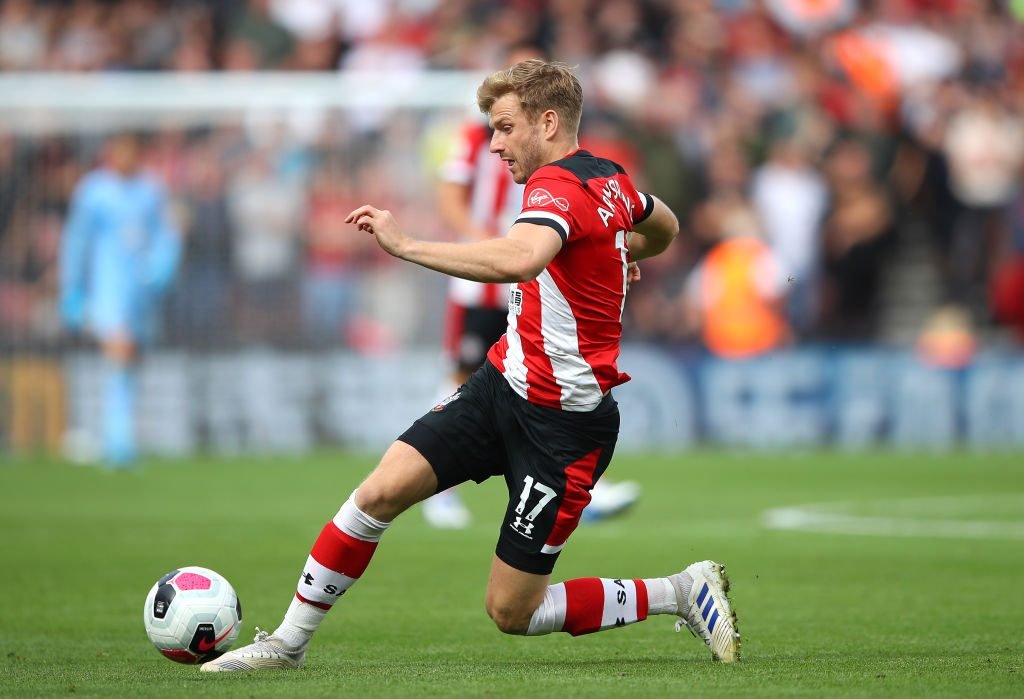 If Ward-Prowse, for example, drops out of the starting line-up, perhaps Stuart Armstrong will come in. He scored a fine free-kick for Scotland against San Marino during the break but has been starved of chances at Saints this season. 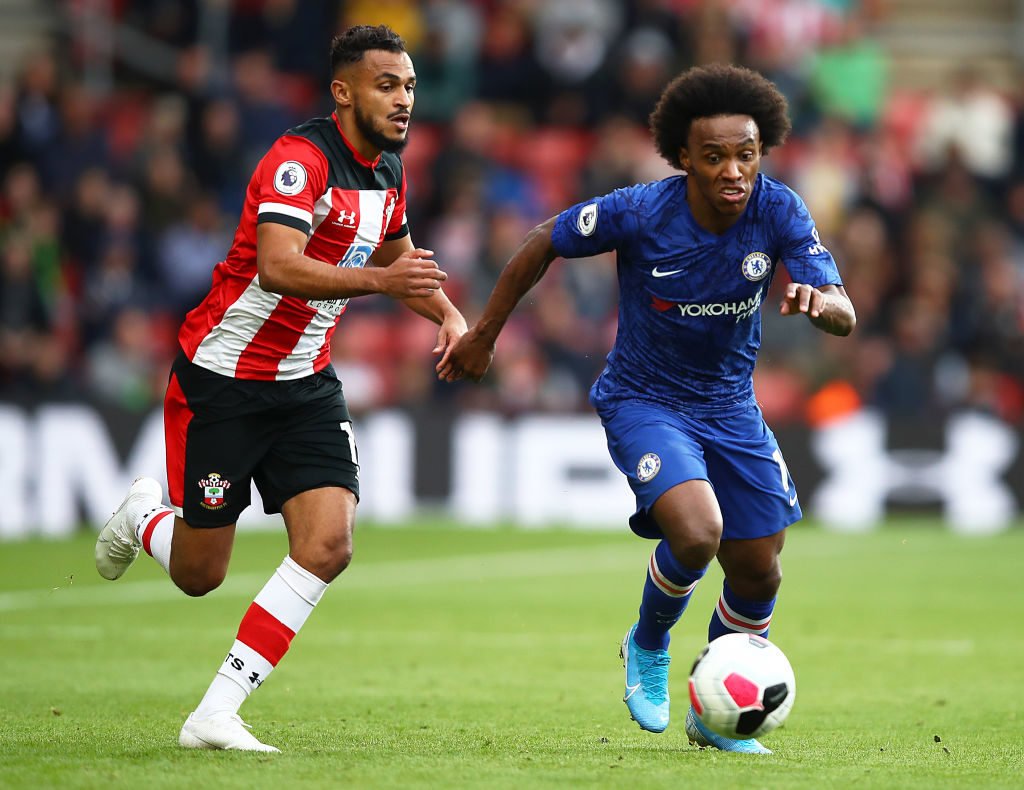 Sofiane Boufal’s exclusion from the line-up against Chelsea was confusing. He was only brought on late in the day but should come back into the side against Wolves. Hasenhuttl may revert to using round pegs in round holes, and remove Shane Long from the team to accommodate the Moroccan once again. 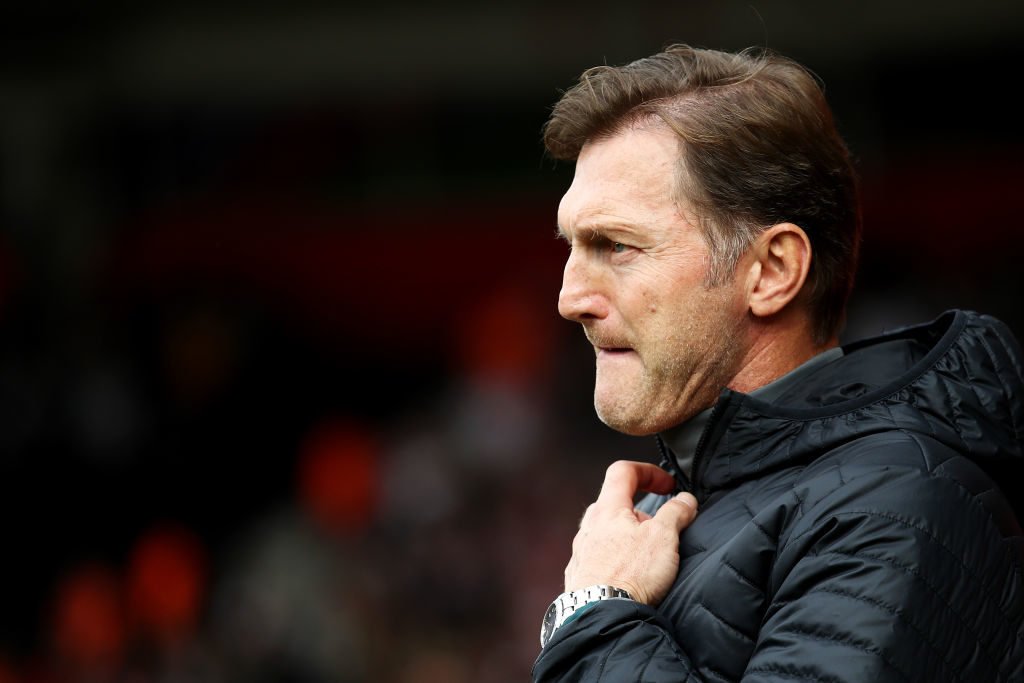 Wolves tend to set up with three centre-backs and two wing-backs providing the team with width. Hasenhuttl has attempted to use a 4-3-3 shape in recent weeks but could consider a change. Just which system he will opt for at Molineux remains unclear… 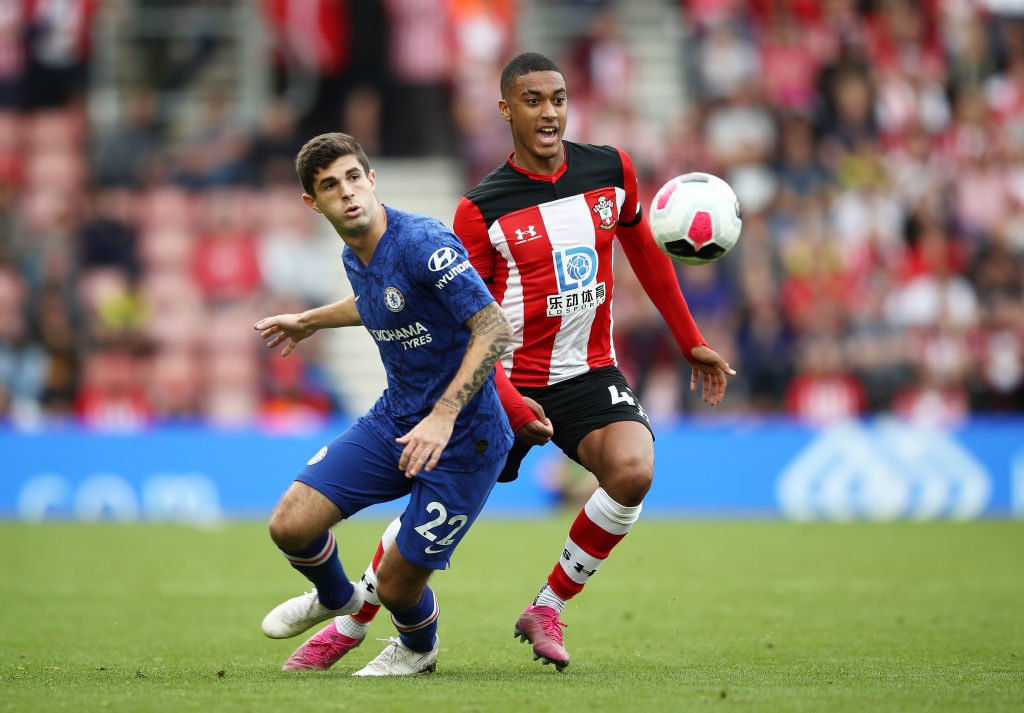 Yan Valery got an excellent assist for Danny Ings against Chelsea but was less than impressive at the back. Cedric Soares may not be fit for selection at Wolves, so it will be interesting to see if Hasenhuttl sticks with his natural right-back or utilises a less orthodox option.