Mario Lemina has returned to training at Galatasaray following an injury setback.

The Gabon international has endured a stop-start introduction to life in Turkey following his loan move from Southampton in the summer.

Lemina was forced off on his Galatasaray debut with a stomach problem and recently had to spend some time on the sidelines after sustaining a hamstring issue.

The injury prompted the former Juventus man to miss out on international action with his native Gabon, but he has since been pictured back in training with the Super Lig club’s medical staff. 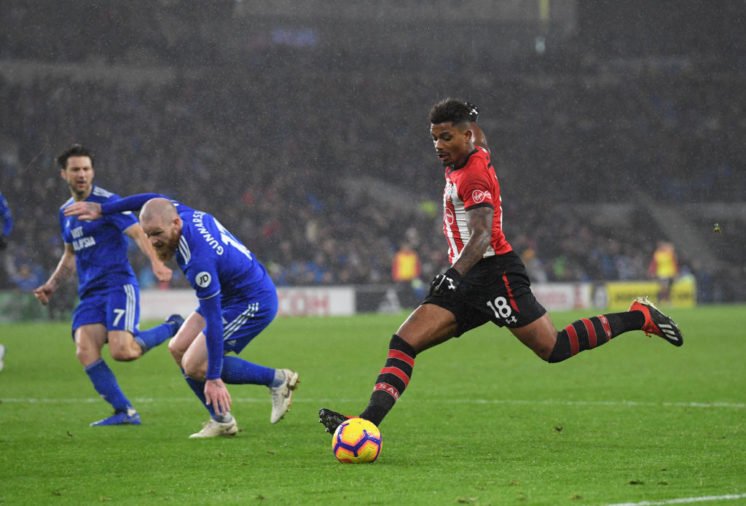 Lemina’s loan spell at Galatasaray hasn’t quite been a success as of yet. He has not been able to string together a run of games as he continues to suffer niggling injuries.

Although the Saints loanee’s abilities have never been in doubt, his availability and consistency remain questionable, and his stagnant start in Turkish football will have done him no favours.

Southampton will be hoping that Lemina can begin to nail down a place in Fatih Terim’s starting line-up as they aim to shift the midfielder from their books permanently.

Galatasaray are understood to have an option to sign the ex-Marseille star permanently for a fee worth €16 million next summer. 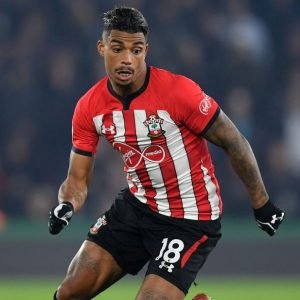 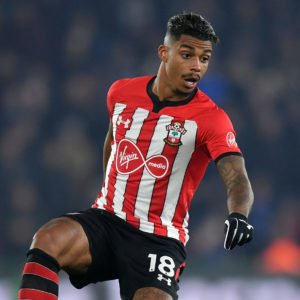