The promising defender has been linked with a move to both Southampton and Manchester City in recent times, while interest from Ibrox had also been touted.

However, fresh claims from The Guardian suggest that Wilson has already recommended Hickey to Rangers boss Steven Gerrard, as he puts plans in place for his first transfer window at the helm of the Scottish giants.

The 17-year-old has been impressive since bursting onto the scene at Hearts, and it’s claimed that he is thought to be valued in the region of £2 million.

Whether or not Hickey was a target of Wilson’s specifically at Saints is unclear, but he does have immense potential, and it would be a logical buy. 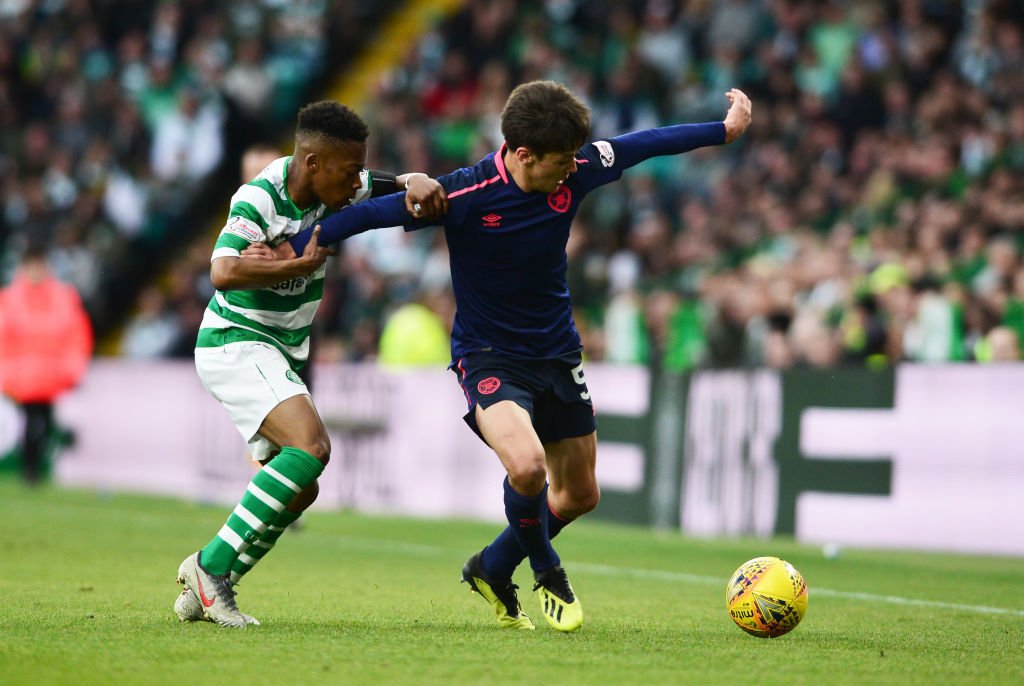 He has established himself as a regular for Hearts, and it comes as no surprise to see The Guardian report that the Scottish Premiership club are pushing to tie him down to a new contract.

Hickey, naturally a left-back, has shown no signs of struggling at first-team level, and his performances have clearly earned him admirers from across England and Scotland.

Southampton may be keen to reinforce the full-back position in the January transfer window, with no recognised backup to Ryan Bertrand at Ralph Hasenhuttl’s disposal following the sale of Matt Targett.

However, it seems a tug of war with a familiar face could ensure if Rangers and Saints lock horns over a possible deal for Hickey at the turn of the year…

Would Hickey be a good buy for Saints? 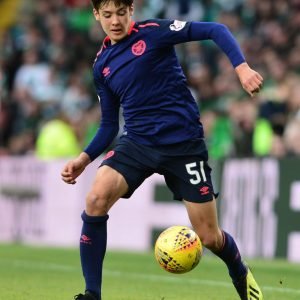 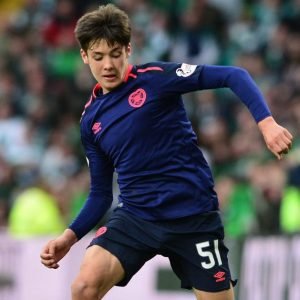