Kevin Danso has been discussing why Southampton are the ‘perfect match’ for him as he continues his development.

The defender captained Austria’s Under-21s to a 3-0 win over Turkey last week and spoke ahead of his side’s upcoming fixture against England at Stadium MK.

Danso grew up in Milton Keynes and progressed through MK Dons’ youth academy before moving to Germany, with FC Augsburg winning the race for his signature. 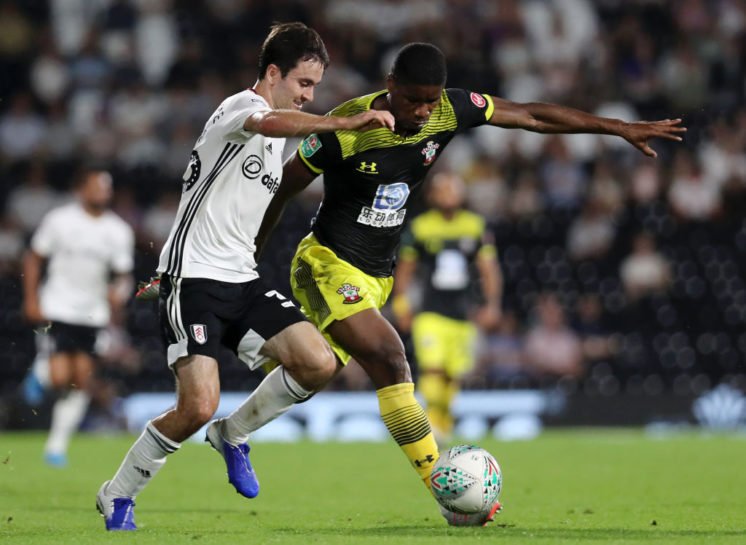 Southampton landed him on loan from the Bundesliga club in the summer transfer window, and in an interview with Austrian news outlet Laola 1, he expressed his happiness to be at St Mary’s. He said:

I did not have to think about it [moving to Saints]. My brother was studying in Southampton. I already knew the city.

And then there is Ralph Hasenhuttl as coach, who also likes young players. It was a perfect match.

It’s good to see that Danso is still happy with his decision to join Saints. He’s probably not played quite as much as he’d have hoped following his decision to leave Augsburg. 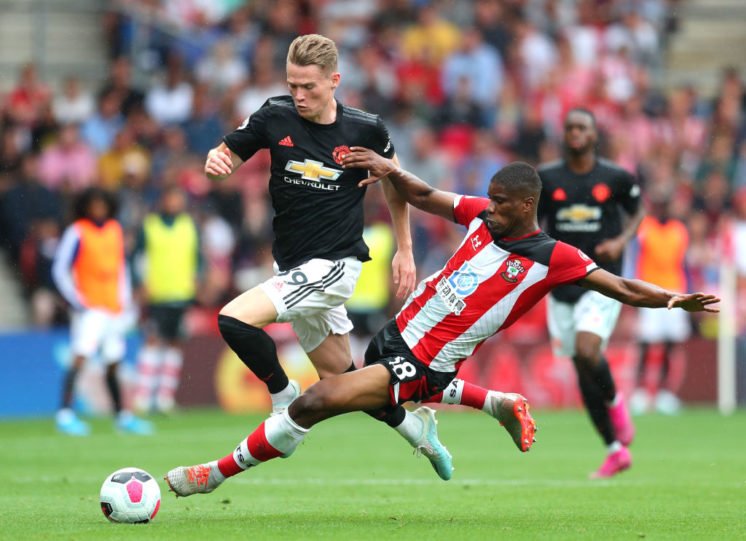 The young defender has been deployed as something of a utility man this season; Hasenhuttl has played him as a left-back, right-back, and only once as a starting centre-back.

Disrupting the partnership of Maya Yoshida and Jan Bednarek may not be a wise move, but Danso has done little to warrant finding himself on the bench of late.

He was inhibited in the full-back roles when he did play, and it will be intriguing to see how he fares when he eventually gets a run of games as a central defender. 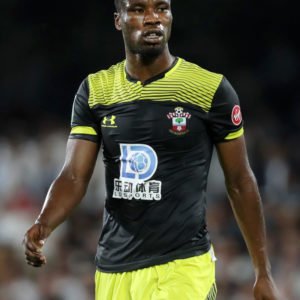 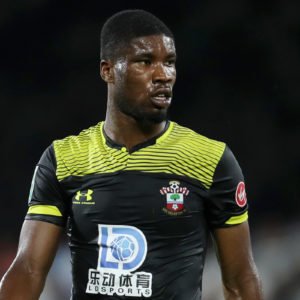