Bednarek is set to be in action for his country when they compete in their European Championship qualifier in Riga on Thursday.

Pahars, who managed Latvia between 2013 and 2017, spoke briefly about his time at Southampton and was quizzed about one of their most important current players.

The 43-year-old stated that he has never been in personal contact with Bednarek, but reserved praise for the Saints star. He said:

I associate him with the pitch, I personally don’t know him. [He is] a solid footballer; quite a strong, smart boy. 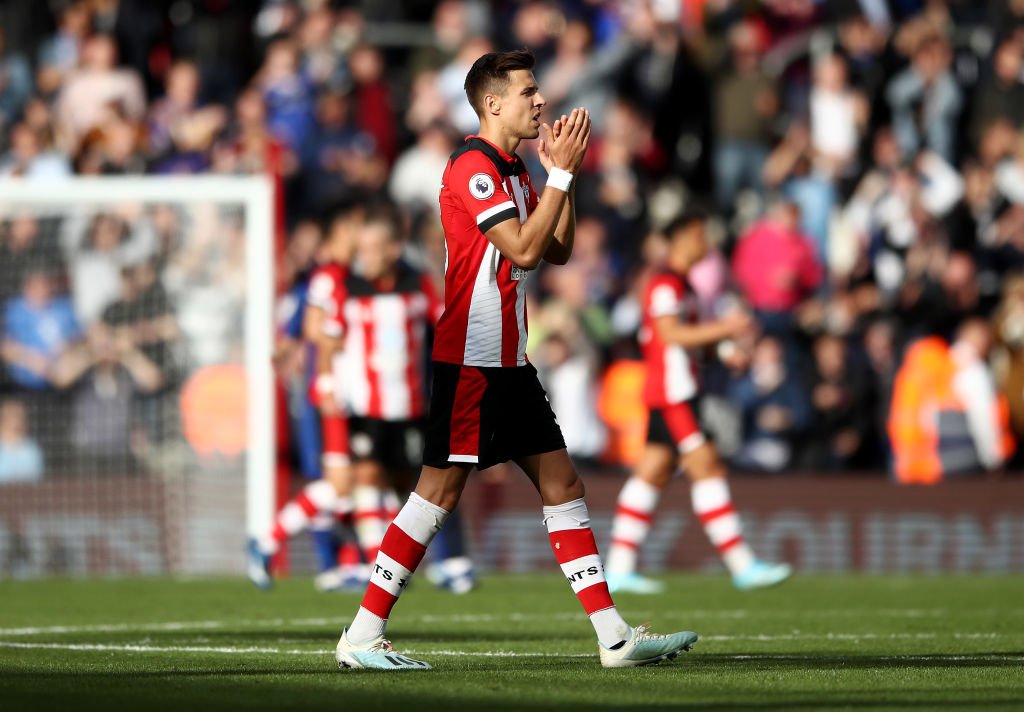 Pahars will always be regarded fondly by Southampton fans, and it seems he keeps an eye on how the club fare from time to time.

Bednarek is quickly becoming a well-known figure in world football, and it’s not hard to see why.

His development under Ralph Hasenhuttl has been clear, and following his resurgence under the Austrian, he is among Southampton’s most consistent performers.

Bednarek has been solid despite Saints’ difficult start to the new season, and he will hope to stand out for Poland once again as they continue their European Championship qualifying campaign in Latvia. 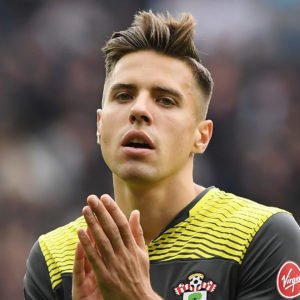 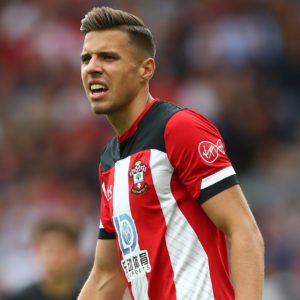