The Southampton loan man discussed his compatriot’s qualities and tipped him to play for a ‘bigger club in a bigger league’ before too long. He said:

We’ll see how long we keep Kris. He’s been here a couple of years and done extremely well. I expect to see him in a bigger club in a bigger league.

From what I have watched of him in the past and now on a daily basis and in combat, he is more than good enough for the Premier League.

Elyounoussi has only been at Celtic for a brief period following his loan move from Saints towards the end of the summer transfer window, and he has looked reasonably sharp on the pitch.

However, comments such as these to the media do him no favours, and these Hoops fans were unimpressed by the 25-year-old’s predictions for Ajer…

Twitter: Bit silly of Elyounoussi giving an interview to Norwegian TV saying he expects Ajer to join a Bigger Club in a Bigg… https://t.co/N0rVh4Gp3C (@rebelcountybhoy) 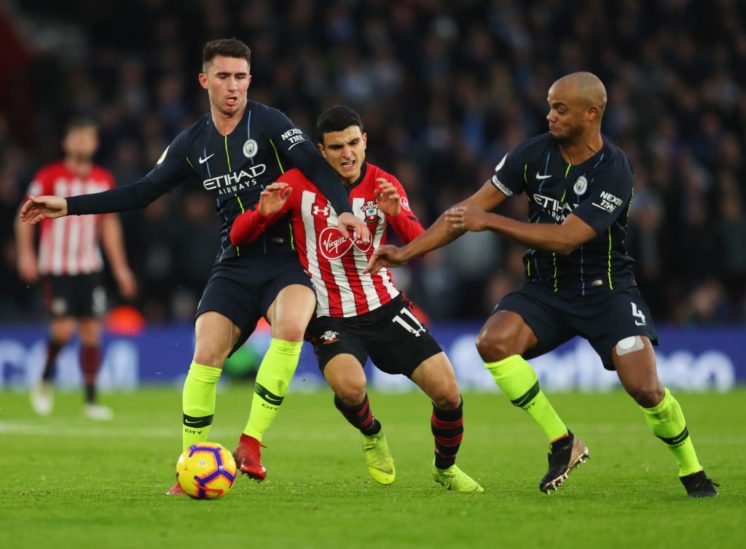 Twitter: @rebelcountybhoy He was on the same pitch as Ajer on Sunday when Ajer, Jullien and Elyounoussi were embarrassed by… https://t.co/4G3PqIPcub (@Sevcositcom)

This was never going to go down well with Celtic fans. I’d imagine that if a Southampton player tipped one of his teammates to move on to bigger and better things in the near future, the reaction would be pretty similar.

Elyounoussi is best-served focusing on his football. He’s been decent in the opening stages of the season, but he needs to prove his worth again.

Neil Lennon has offered him the opportunity to resurrect his career in Scotland, so he’ll want to repay his faith and get on the good side of the Celtic supporters.

Is Elyounoussi himself good enough for Premier League football? 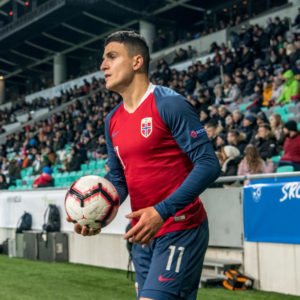 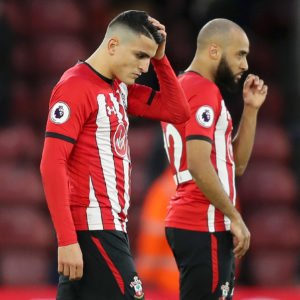