The forward has netted four goals in his last three outings, taking his tally for the season to five in all competitions.

Ings netted in Southampton’s recent clash against Chelsea, but his efforts were insufficient as the Blues came away from St Mary’s with a 4-1 win on Sunday afternoon.

Ward-Prowse, speaking to The Daily Echo, was quick to hail the 27-year-old’s performances of late. He said:

He is doing well. You can see from some of the goals he has scored this season the work-rate he gives us which really sets the tone for the way we play. 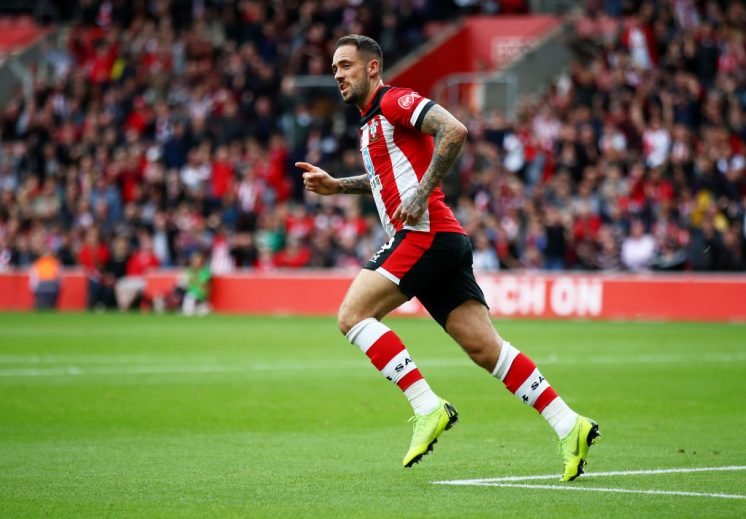 He’s deserved the goals and I am sure with his quality and his work-rate that plenty more goals will come for him.

Ings has been one of Saints’ best players this season, and he’s arguably the most in-form member of the squad.

He made himself a hero with a brace against Portsmouth in the Carabao Cup win and was on the scoresheet days later as Southampton lost 2-1 to Tottenham Hotspur.

Ings has led the line well, pressing intelligently and posing a clear threat in front of goal.

Ralph Hasenhuttl will be desperately hoping that the striker can maintain his fitness and continue to hit the back of the net regularly.

Has Ings been Southampton's best player this season? 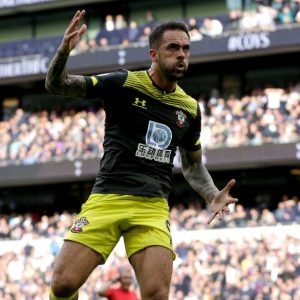 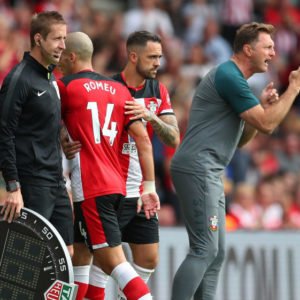